Naïo Technologies has its newest electrical field robot ready for mass production. It is a tool carrier for tall growing crops like small trees and shrubs.

The newest robot from the French company is called Ted. Naïo Technologies has already two robots on the market for weed control and other crop work: the small Oz robot who works in Dutch ornamental nurseries (watch our video on YouTube), and the bigger Dino robot for plants grown on beds.

Ted has been originally developed for mechanical weeding in vineyards. It has a high clearance frame and can combine two tools at the same time. According to Naïo, it weighs much less than standard tractors and high-clearance machines. The frame can be adapted to various crop growing systems.

The first prototype has been tested over the last three years by 20 French growers. After this the new version has been defined. It will be introduced mid-October during a roadshow throughout France. Sale will start in 2021. 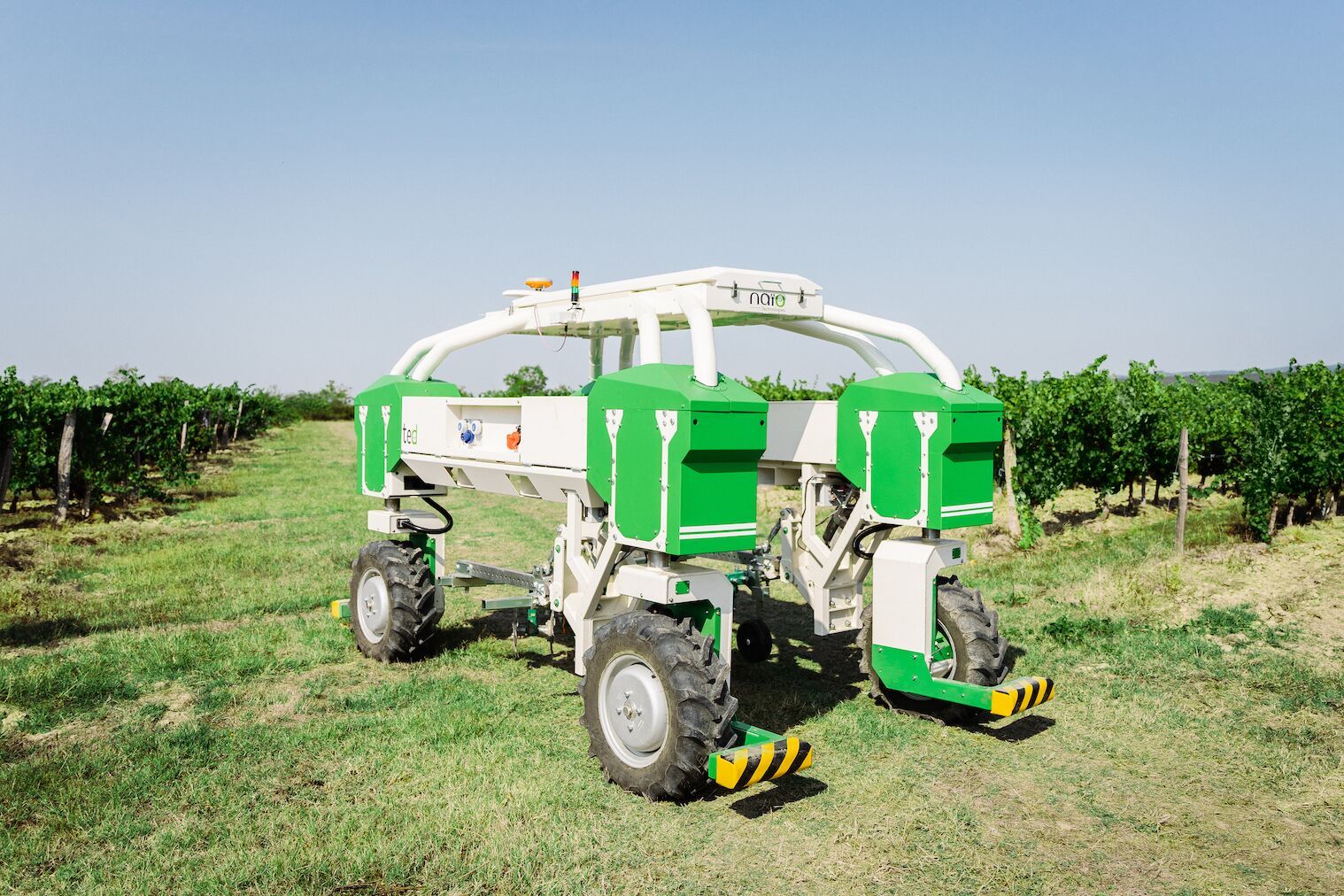 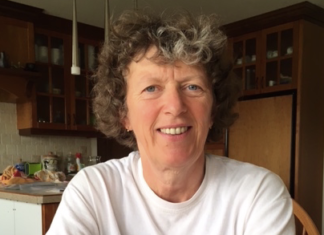 State of emergency brings stability for nurseries in Ethiopia