The UK Government ordered to close all shops selling non-essential goods. You would expect that nurseries still need and use young plants for new crops. That’s not really the case at Seiont Nurseries in Wales.

Floribusiness called manager Neil Alcock of Seiont Nurseries. Orders of young plants cancelled? ’Yes, I’m afraid so’, Alcock answers. ’Lots of plants cancelled by UK nurseries, all size of companies. Some of the biggest nurseries are shutting down for three months. This is not happening in the Netherlands. Nurseries still need their liners because it’s an order.’

Why are UK nurseries closing? What is Seiont doing right now with cancelled orders? Read the full interview in the newest Floribusiness magazine. Click here for a free subscription to the (digital) magazine. 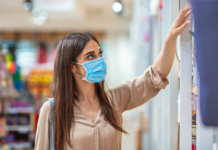 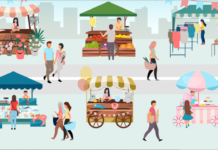 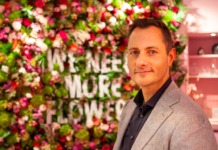