The Spanish company Aleia Roses is in the process of getting new loans worth of €3.2 million. The continuity of the company is not in danger according to owner Luis Corella. ’After this summer we will reach the forecasted break-even point.’

This week Spanish media reported about hectic financial circumstances at Aleia Roses. Due to a lack of cash, wages could not be paid out. The 350 employees will indeed receive their wages for July a week too late, says owner Luis Corella. ’Trade unions have responded and that led to publications in Spanish media. Friday 2 August a new bank loan has been arranged, so we can pay the wages for July and further months.’ 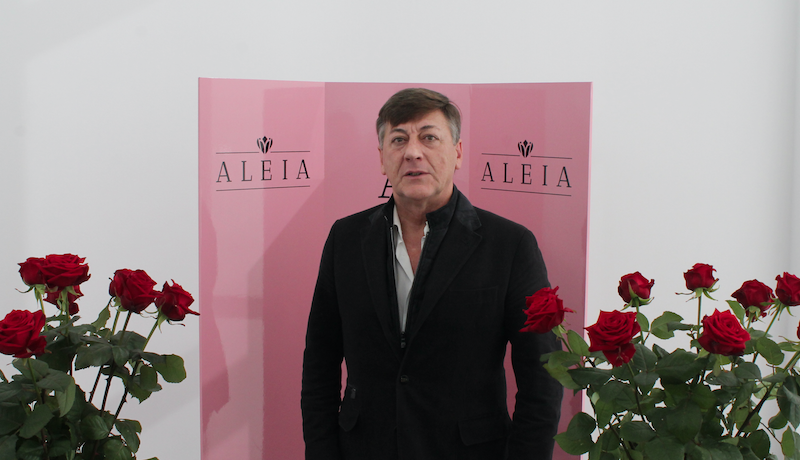 According to Corella, the cause of the lack of cash is in 2018 when an American investor withdrew from all his European holdings due to large losses. Aleia Roses was the victim of that, says Corella. ’We started our 14.3 ha rose nursery in 2016 together with an investment fund; we don’t mention names and amounts, as agreed with the investors. We knew what amount of money was needed and that it would take several years before we could write black numbers. We are on track, which is why it is a shame that the American investor withdrew early.’

On Monday August 12, Luis Corella expects to take out another loan. This is a larger amount. A total of 3.2 million euros in new financing will be arranged this month. ’Then we can also pay the biggest costs – gas and electricity – neatly, just like the costs for fertilizers and transport for example.’ The company is using generators for a some time, because they were disconnected from the electricity grid.

After a difficult first production year in 2017, Aleia Roses reported last spring already there was an upward trend in production, quality and income. At that time was also expected the return for 2019 should improve. ’After the summer we reach the break-even point that we had forecast’, says Corella. ’In the meantime we still see opportunities to improve quality and production further. We are also winning in saving labour, growing and energy costs. We are working more efficiently.’

March 2019 the Vakblad for the Bloemisterij visited the Spanish rose nursery. The report is in Dutch, but click here to see also photos of the company at that time. 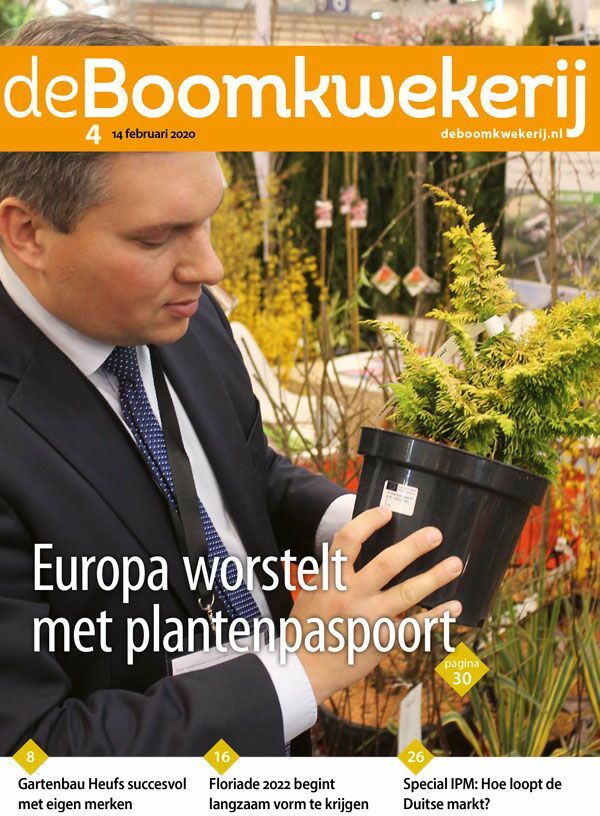