Another ornamental event cancelled due to corona: the Horticultural Trades Association cancelled the HTA National Plant Show 2020 in June.

The annual trade show for UK growers and garden centres which attracted also visitors from the European continent, was scheduled for 16 and 17 June.

The HTA has decided to cancel the event this year following the British government measures that have been in force since 24 March. All gatherings are prohibited, including on the street of more than two people. The government measures apply for at least three weeks, until April 14, the day after the Easter weekend.

Previously the Royal Horticultural Society cancelled all RHS shows until the end of June, including the world famous RHS Chelsea Flower Show in London. The Four Oaks Trade Show will continue on 8 and 9 September. 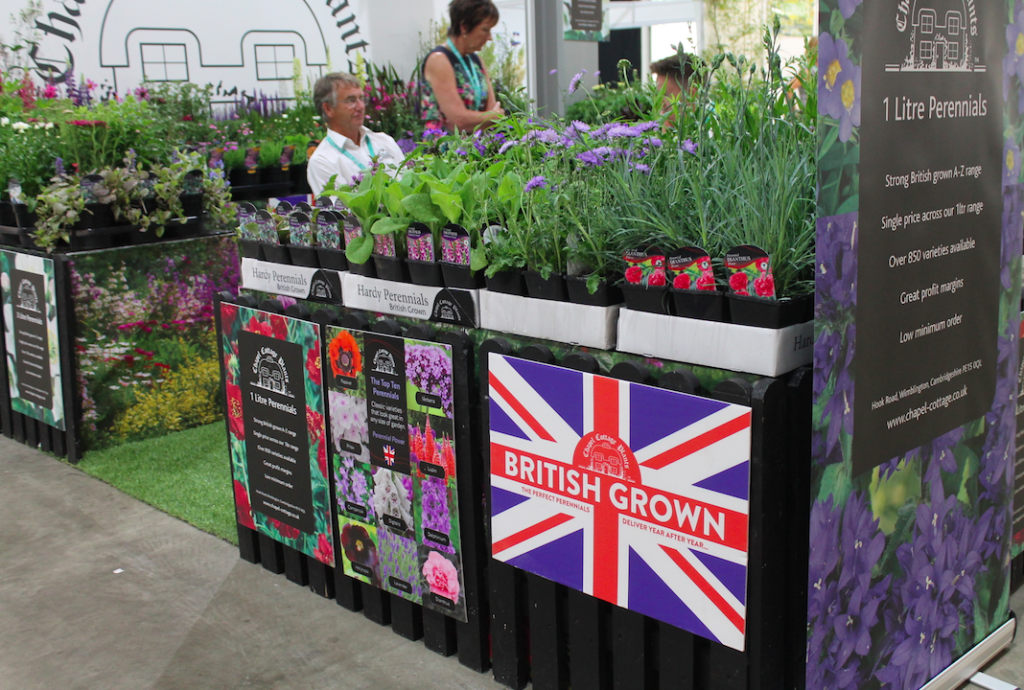 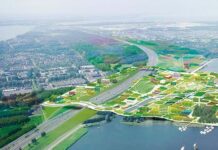 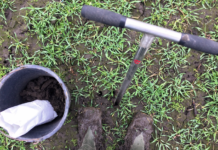 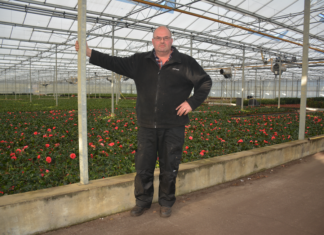 ‘In Africa, people have nothing to fall back on’