Pot and bedding plant breeders united in Fleuroselect report on a successful 2019 campaign against illegal propagation of legally protected varieties. 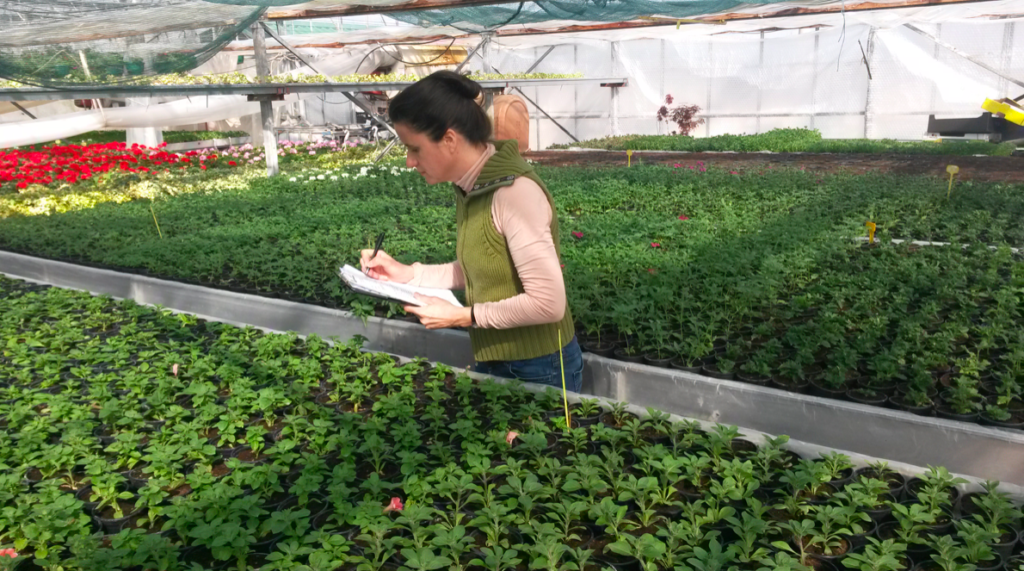 Karol Pawlak, President of Fleuroselect:  “It is in the interest of all in the production and distribution chain that only plants for which the royalties have been paid reach the market place. The final consumer has a right to buy plants which are legally produced. Growers respecting intellectual property already welcome the campaign as it creates a fair playing field.”

Fleuroselect breeders invest up to 25% of their profit into breeding in order to bring innovations to the market. These new varieties can command higher retail prices or may have been bred to lower production costs. They therefore bring higher margins for the growers. The licence fee is a fair way of sharing these costs.

Fleuroselect also announced that it has set up a whistle blower tip line in order to report suspicions on illegal reproduction.  Anyone active in plant production and distribution is welcome to use this tip line by calling the dedicated tip line phone on 0031 (0)85 0645251 or sending an email to tips@fleuroselect.com

The line has already created a buzz in the industry and this is expected to increase. All tips are considered highly confidential and are collected by the Fleuroselect Secretariat. The name of the person providing the tip is never revealed. Tips are screened and passed to Royalty Administration International and may be included at random in a future round of controls.

Fleuroselect intends to repeat the campaign again in 2020. In addition to improving grower awareness, it intends to add Information activities to raise awareness towards international distributors and retailers.