According to the press the best plant at Plantarium for garden, balcony and patio is Cercis canadensis ’Carolina Sweetheart’. This plant submitted by Boskoop nursery Joh. Stolwijk and Sons ’puts a colour show in various seasons. And its average size makes it an excellent tree for gardens’.

The jury for the press award consisted of 17 journalists and editors from 9 European countries. 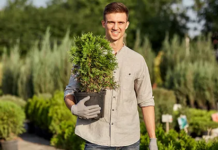 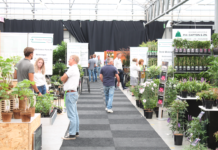 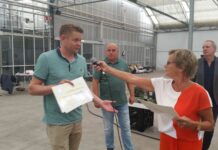