The turmoil in Ecuador, sparked by the abolition of the fuel subsidies among other things, is also affecting the flower sector. Last Thursday, less than half of the shipments that were scheduled to depart from Quito airport, actually made it onto a plane. Last Friday morning, flower organisation Expoflores announced that convoys had been organised, to enable flower transport from various places to the airport in Quito, accompanied by the military.

Ever since president Lenin Moreno’s government announced a series of actions last week, there have been protests in Ecuador. The end of the fuel subsidies in particular, is a sensitive topic. Due to strikes by taxi, bus and lorry drivers, public life has more or less come to a halt since Thursday. Schools are closed, and blockades and rioters, especially in large cities like Quito and Guayaquil, are causing trouble and a grim atmosphere. In an attempt to gain control of the situation, the government declared a state of emergency last Thursday.

“It’s a major strike”, explained Alejandro Martinez, president of flower export organisation Expoflores last Friday. “Freight carriers decided to work non-stop yesterday, they were open for 24 hours, trying to transport as much as possible. As far as we know, they managed to deliver around 40 percent at the airport last night. Hopefully, with the help of the Ministry of Defence and the military, the transport situation will be back to normal now, if you could even say that under these circumstances.”

Martinez was referring to the negotiations between Expoflores and the government at 11 a.m. (6 p.m. CET) last Friday, which resulted in an important decision for the flower sector. They agreed that the flower transports from a number of different locations would be accompanied by the military. Protected convoys would be making their way to Quito airport from 1 p.m. on Friday from central locations in several different zones.

Not the busiest time

Since the beginning of the strikes on Thursday, many Ecuadorians have been having difficulty getting to work and  returning home. This doesn’t apply as much to the flower farms, because many of their employees live nearby. Martinez: “I heard from a large flower company with three hundred employees that only ten to fifteen of their workers weren’t able to get in.”

Luckily, it isn’t the busiest time of year for the Ecuadorian flower sector. “Roses, for example, can be stored for a while”, said Martinez when he was asked about the damage. “But, considering the shelf life of the flowers and the agreements made with customers, we wouldn’t want the unrest and blockades on the way to the airport to continue for much longer.” 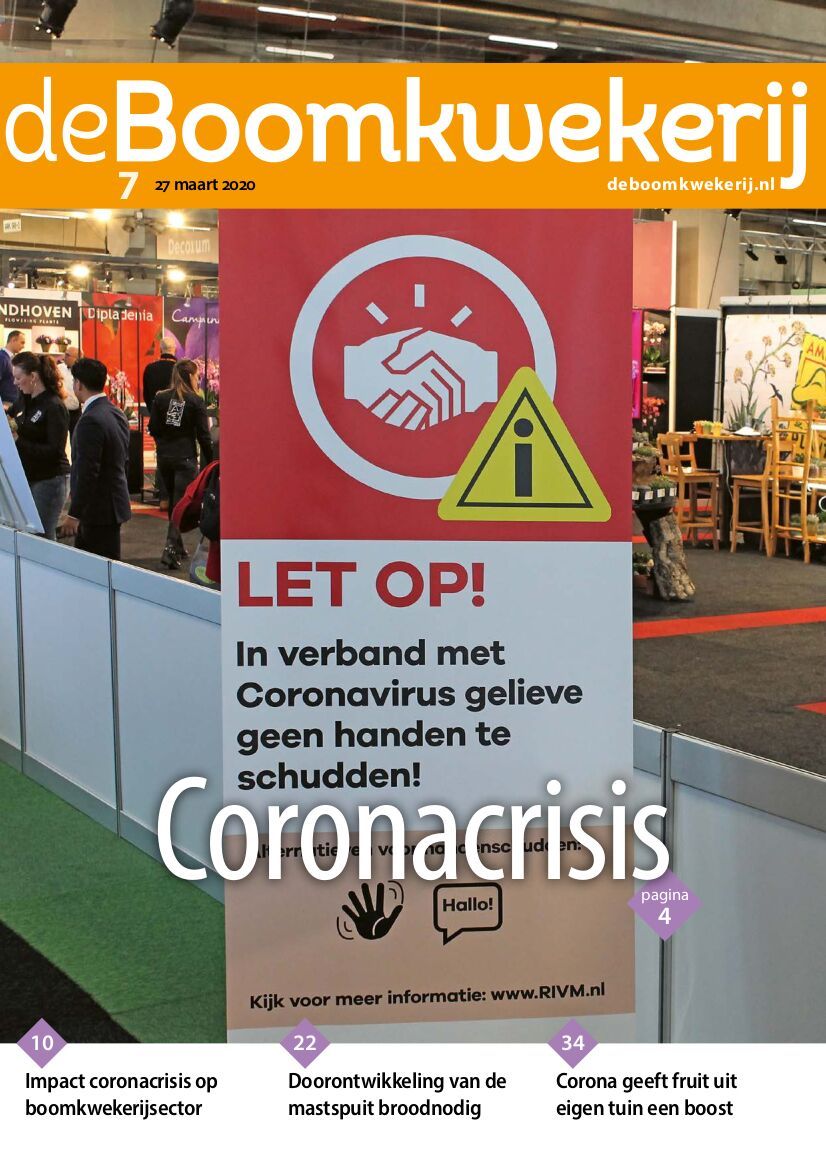 Many buyers from Russia and the Middle East at IFTEX

Rwanda is looking for investors for rose nursery takeover