André van Kruijssen will become General Manager of Plantion in Ede, the Netherlands. He will start with his new job on 1 January 2021. Van Kruijssen will succeed Peter Bakker who will leave the auction at the end of the year. 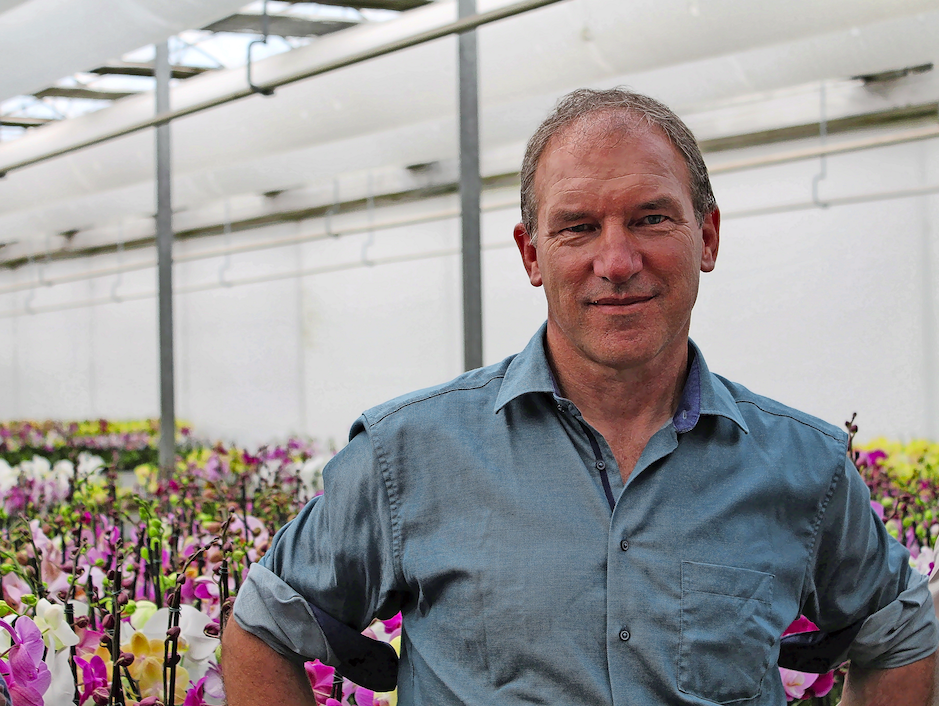 Before van Kruijssen left for Brazil he was General Manager of merger auction Plantion.

Van Kruijssen sees Plantion as his child. “With that feeling, I want to help Plantion a little further. It is not just any company for me. When I see the responses I get from customers on my return. That is really nice. I have a nice network and good relationships. That all plays a role in my decision to return to Plantion. ”

Strong awareness of importance of clean propagation materials in North-America

Ron Barendse - 3 maart 2021 0
Royal FloraHolland has been strengthening its relationship with German growers and traders. German growers in turn, have been getting to know the auction as...

Strong awareness of importance of clean propagation materials in North-America