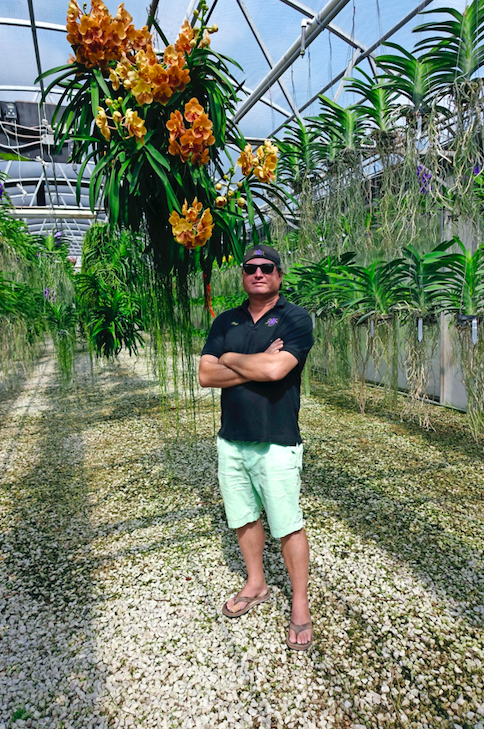 Internet sales of flowers and plants: US market in upheavel