Visitors of the virtual Four Oaks Trade Show in England voted Echinacea Pretty Parasols as the best new introduction of 2020.

Echinacea Pretty Parasols (’JSEngeltje’) was submitted to the the virtual show, called Spirit of Four Oaks, by UK nursery Fairweather’s Nursery. The new plant has been developed by Spruyt Select from Belgium. Dutch company Plantipp has the licence management.

According to Plantipp, Pretty Parasols is growing with ’beautiful parasols of flowers from July to November’. They appear with several flowers per stem, and at different heights.

Fairweather’s has also won the second place at Spirit of Four Oaks, with Salvia Caradonna Pink Inspiration. Most entries were from UK companies. Spirit of Four Oaks was organized by Four Oaks in collaboration with Horticulture Week, as an alternative to the postponed physical trade show in September. The 50th anniversary edition of Four Oaks is scheduled for September 2021. 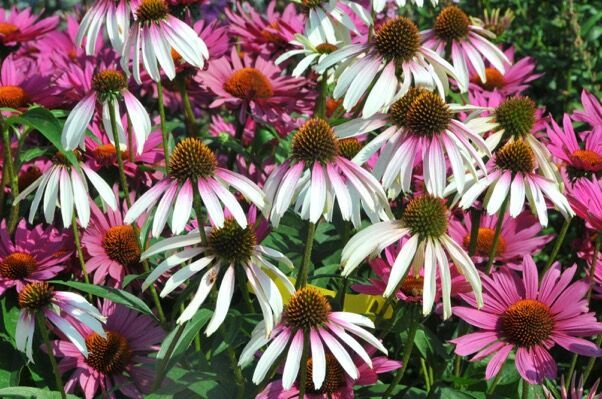 Steven van Schilfgaarde - 12 mei 2021 0
There have been more discussions about Royal FloraHolland lately, than ever before. Given our central position as a marketplace, it’s understandable that all our...