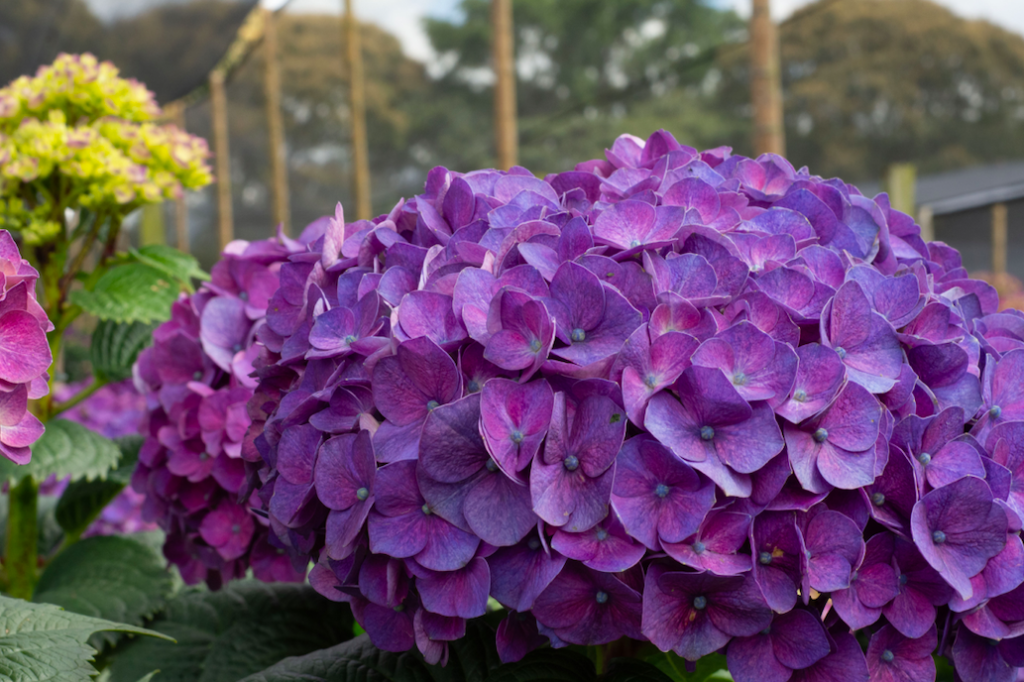 Statistics show that the flower sector is a labour-intensive branch that provides a large number of jobs. The sector employs around 14 people per hectare, which is a lot more than other sectors, such as agriculture, fruit or tobacco farming (less than four). In total, the flower sector creates 140,000 jobs.

Out of the total airfreight space used for exports, the largest amount by far is used for flowers (the percentage for January – June 2018 was 79.3%). Expressed in dollars, the first half of 2018 had 973 million of airfreight and 34 million of sea cargo. Translated into tons, these figures were 155,422 and 8,437 respectively.

When it comes to sustainability, the flower sector has shown improvements. According to Asocolflores, energy usage has gone down by 61% during the past five years, 44% of all irrigation water consists of rain water, and the use of pesticides was almost halved during the past twenty years.