“If the situation in Italy doesn’t stabilise within ten days, our spring season will be in ruins.” After China, South Korea and Iran, northern Italy is now also gripped by the coronavirus. The number of infected people is rising, and several deaths have already occurred. Public life has come to a halt. Plant and flower exporters are fearing the worst. Existing orders are postponed, and exporters aren’t receiving any new orders.

As soon as Jan de Boer landed in Naples, he had a thermometer gun pressed against his head. Italians dressed in white suits and face masks were checking that the director of Barendsen, who had flown in from Madrid, didn’t have a fever. There’s a lot to do about the coronavirus in Italy. The country seems to be in a state of panic. Especially in northern Italy, where several people have tested positive and deaths have occurred. Last Monday, plant and flower exporters began to feel the effects, when Italian customers from Lombardy and Veneto stopped ordering plants and flowers. 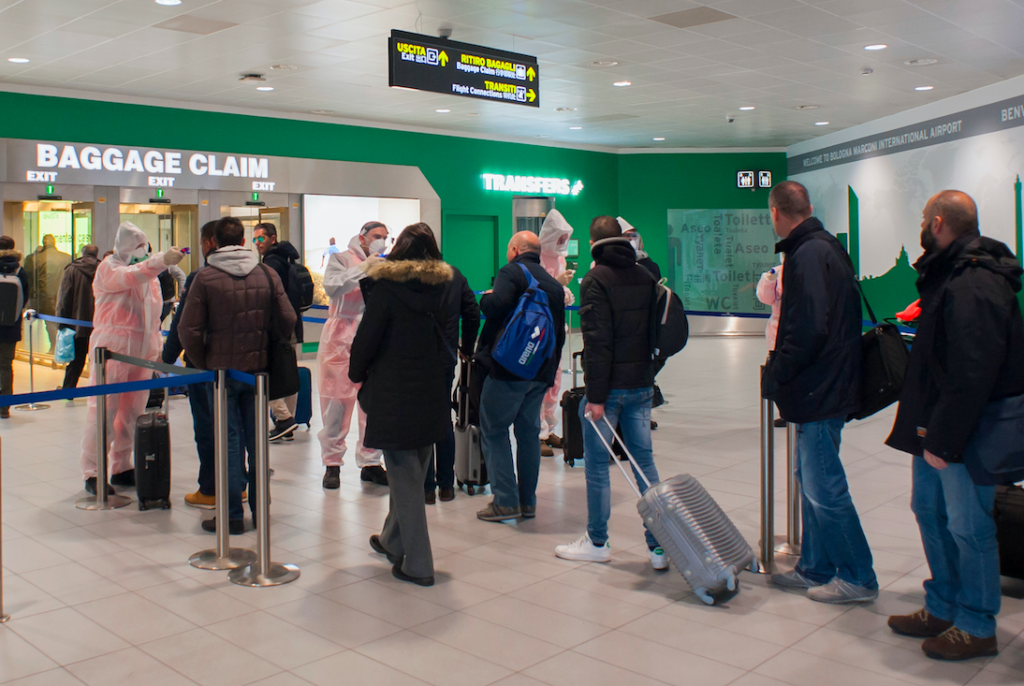 “Things are not looking good”, reports Alessandro Mola, account manager with FleuraMetz. Mola is originally from northern Italy himself, and he stays in close contact with his mother. She received a letter from the city council, telling her to remain indoors. Schools and offices are closed, and his brother’s basketball matches are cancelled. Mola doesn’t feel there’s panic, though. “The Italians are alert”, as they say.

Several major events scheduled to take place in the north of Italy were cancelled. Football matches and the carnival in Venice didn’t go ahead. The Myplant & Garden trade fair in Milan, planned for this week, was also cancelled. After consultation with the governments of Milan and Lombardy, the organisation felt that going ahead with the fair would be irresponsible. Besides, exhibitors were already cancelling, and the organisation also expected many visitors to stay away due to the coronavirus. Myplant has been postponed until September 2020.

Click here for a free subscription to Floribusiness digital magazine.

‘We have more faith in self-will and going off to do...

Tom Vermeer - 4 december 2020 0
After years of negotiating with our children, and much deliberation, we got a puppy last September. A Spanish Water Dog. We’re making...