From crop destroying to extreme clock prices. That’s the short version of what chrysanthemum growers in the Netherlands went through the past four months. There are clearly two sides to the impact of the coronavirus. Growers and propagators were hit hard. The destroying of produce, closing of shops and borders, and new supply regulations were all difficult to accept. The gap is being closed faster than expected, though. Prospects are positive, albeit with caution.

We all remember the images from mid-March. Large quantities of flowers were destroyed after withdrawals at the auctions. Some chrysanthemum growers took rigorous measures and flattened everything in their greenhouse. Not just the flowers that were ready for harvesting and couldn’t be sold. We’d better turn off the heating system, send the staff home and save costs as much as possible. That was their thinking during the first week of the coronavirus outbreak. 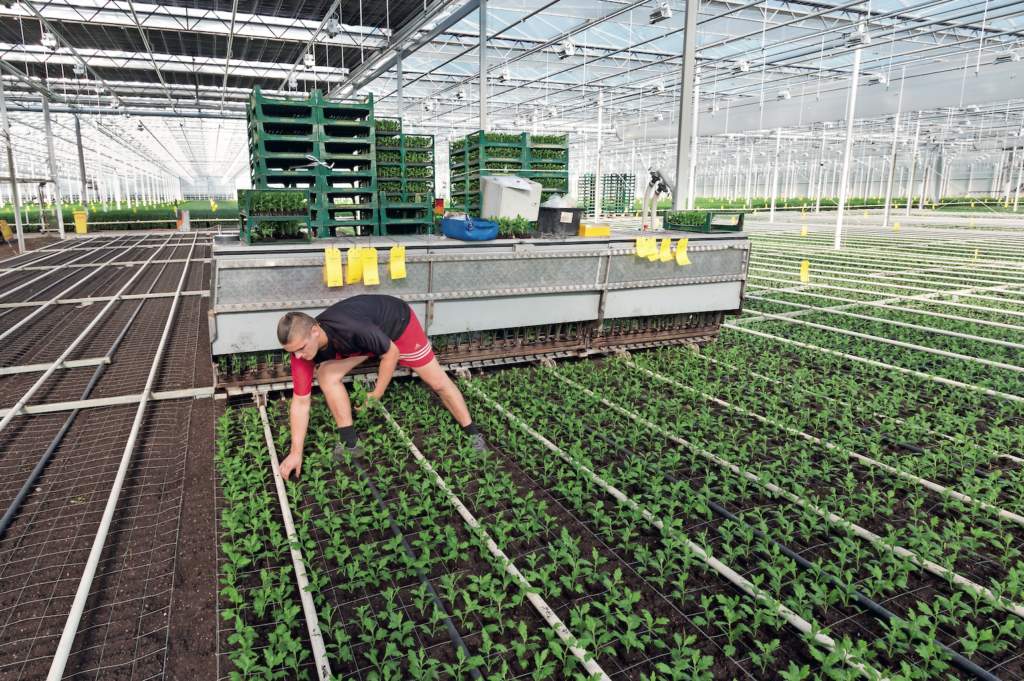 Due to the changes that growers made to their planting schemes, propagators ended up supplying 30% fewer cuttings for several weeks. The result isn’t hard to guess: since the end of May, the chrysanthemum supply has been around 30% lower than normal.

Demand on the other hand seems to be plentiful judging by the clock prices, which are up to six times higher than during the same period last year. Whether the favourable price levels will persist this summer, remains to be seen. The growers have mostly returned to their original planting schemes now.

Click here to read the full article in Floribusiness magazine.

Click here for a free subscription to Florbusiness magazine.