The effect of corona on less economic growth of Europe is not as dramatic as it seems, says the president of the European Landscape Contractors Association, Henrik Bos.

The leading man of the European green industry is not really afraid of economic decline. ’Suppose that the economic growth of Europe drops by 2%, or even drops by 10%, then the effect of corona on that growth is not as dramatic as it seems’, says Henrik Bos in an interview with Floribusiness.

According to the ELCA president, the European market for garden and landscape companies has grown. ’Even in countries that were not yet developed as, for example, Scandinavian and Western European countries. Such as Poland and Hungary.’

Read the complete interview in Floribusiness magazine. And click here for a free subscription and get immediate access. 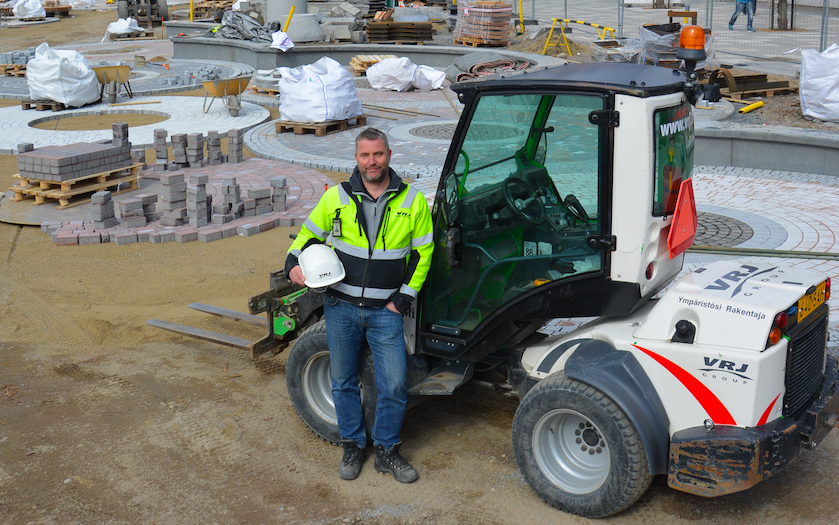