Italy does not sufficiently fight Xylella, which means that the quarantine bacterium can spread further, according to the Court of Justice of the EU.

Last year the European Commission dragged Italy to the European court because it thought the Italian authorities were not taking the necessary EU measures against Xylella in southern Italian olive trees. The outbreak is still not under control.

The EC had already demanded Italy for several times to take the measures, in particular to cut and destroy infected olive trees. That has been done too little according to the European court. It has Italy ordered to take the measures now otherwise the country will be fined by Brussels. 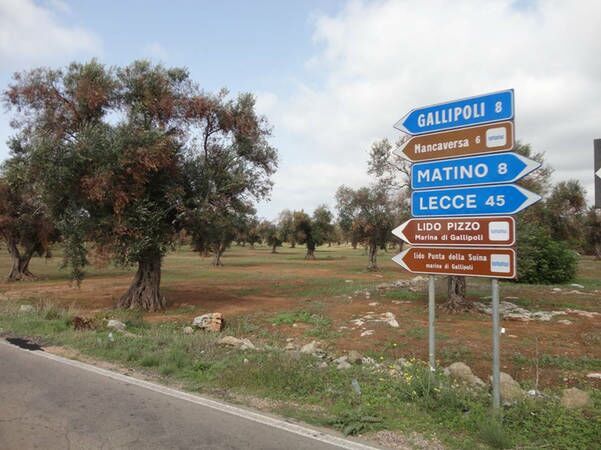 Myplant & Garden is back