American nurseries are producing the first ’new generation’ boxwood. Two of the first new varieties will be introduced at Cultivate.

The tradeshow will be held again from July 13-16 in Columbus, Ohio.

Saunders Genetics is working for years on new buxus with a better tolerance of boxwood blight and better resistance to boxwood leafminer.

Early 2020 the new boxwood will be available on the US market. Saunders Brothers Nursery is producing them already. Three other nurseries have the NewGen licensees now as well: Overdevest Nurseries, Prides Corner Farms and Willoway Nurseries. 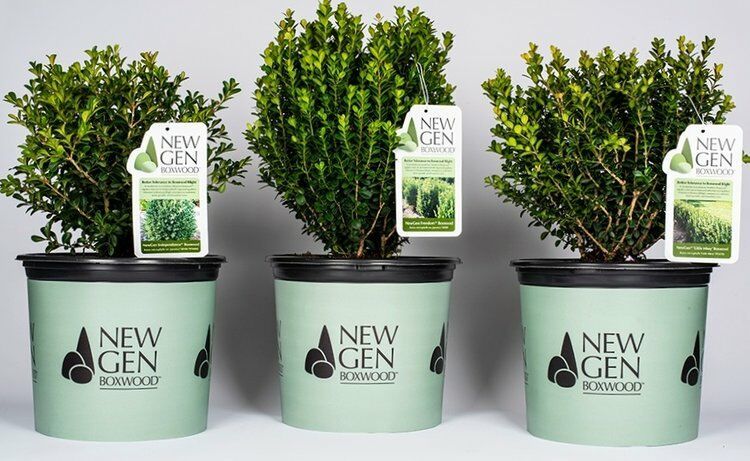