FleuroStar winner Calibrachoa MiniFamous Double PinkTastic from Selecta one has after taking home the much coveted FleuroStar Award as the new variety with the wow factor at point of sale now also has been elected the People’s Choice for Calibrachoa in hanging baskets by the English public. Annually, visitors to the Royal Horticultural Society’s flagship garden Wisley in the UK are invited to vote their favourite new plants. 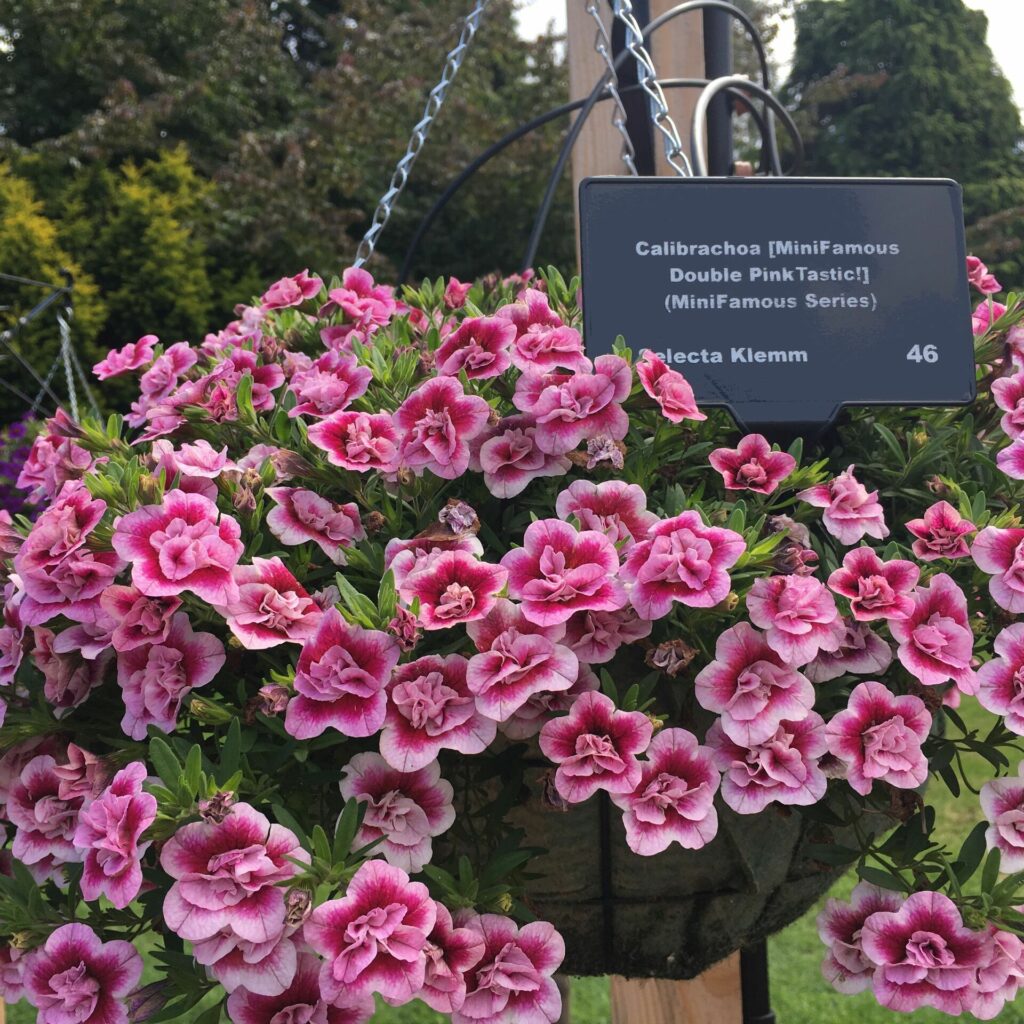 Sabatino Urzo, Trials Manager at the Royal Horticulture Society: ‘The People’s Choice Award is a great way of engaging the public with the RHS’ trials programme and points to popular trends and fashions in planting.’

Sally van der Horst, Secretary General Fleuroselect: ‘The choice of the English public confirms the decision made by the FleuroStar trade jury. I’m delighted to see that our international group of 30 experts from within the industry successfully detects new breeding achievements with a high commercial potential at a very early stage.’ 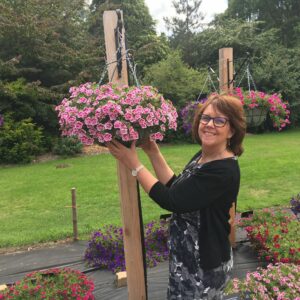 Zinnia elegans ‘Giant Deep Red’ (Benary’s Giant Series) and Zinnia elegans ‘Molotov Mixed’ from Burpee Europe were the public’s top favourites from the ‘2017, Year of the Zinnia’ trial of over 140 varieties organised by Fleuroselect in conjuction with the RHS in Wisley. The Year of the Zinnia trial follows on from the ‘2015, Year of the Sunflower’ and ‘2016, Year of the Cosmos’ trials with all varieties being supplied by Fleuroselect members. The RHS expert plant committees will shortly be recommending those deemed best for all-round garden value for the RHS Award of Garden Merit (AGM).benary

Change of shareholder structure at Selecta one