Many garden centres in France are open again. Pépinières Minier has been supplying them for the past few weeks, says co-director Patrick Pineau of the leading French nursery.

The French government announced on Tuesday that the lockdown in France will be gradually phased out from 11 May. Stores may open again, except stores in a shopping centre. Restaurants and cafes will remain closed for the time being.

Before the announcement, there was a lack of clarity in France: which stores should or should not be open, and whether ornamental plants could be sold alongside seeds and fruit and vegetable plants. The French government designated the latter two product groups as essential.

Many garden centers are open again, says Patrick Pineau in an interview with Floribusiness. ’We started supplying again a few weeks ago.’

In the new Floribusiness magazine, the co-director of Pépinières Minier will explain how trade in his country is going again. And how things are going with Minier, one of the largest garden plant nurseries in France which also depends on export to other countries in Europe.

Click here for a free subscription to the (digital) magazine. 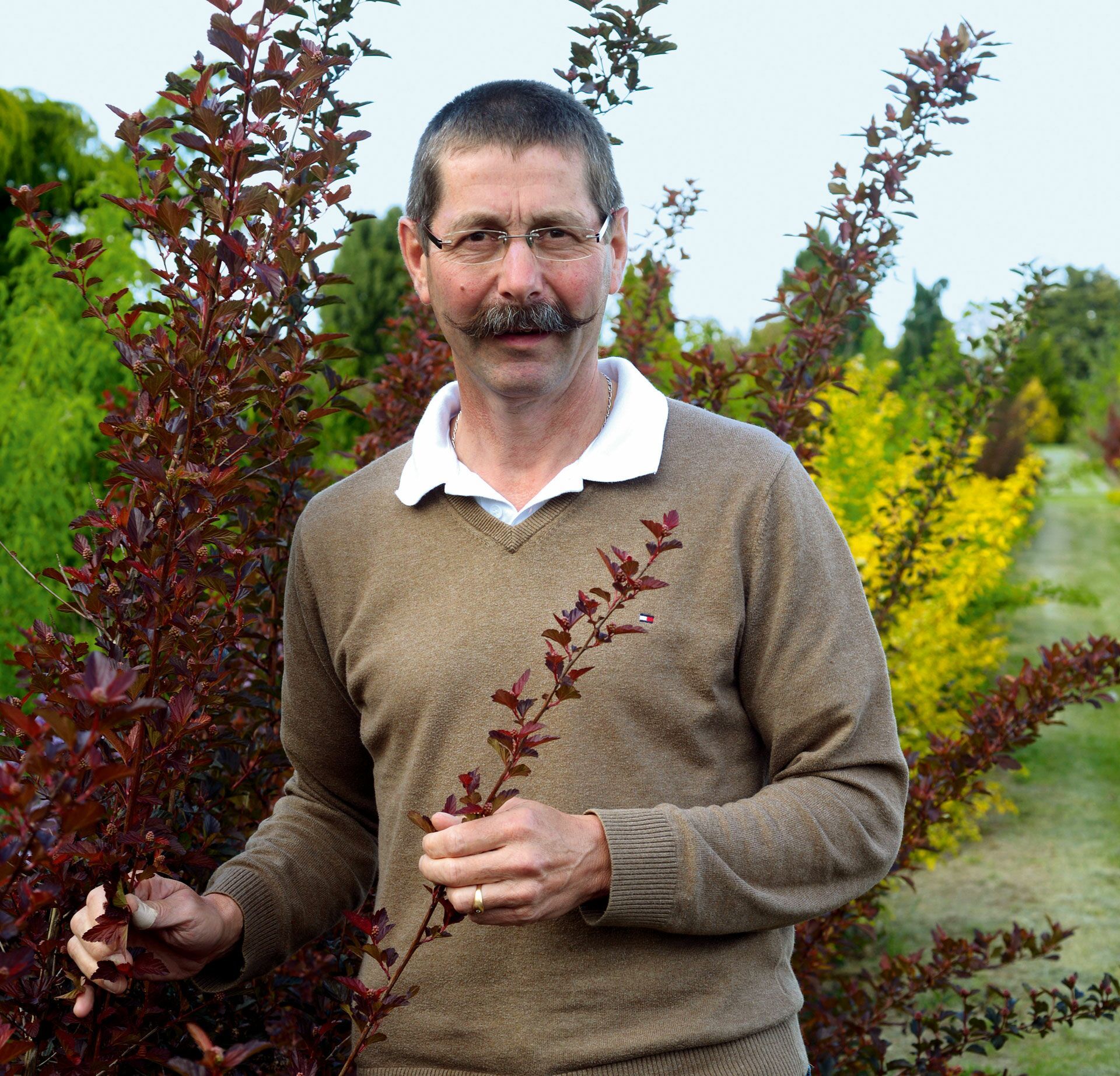