A group of growers and traders doesn’t agree with Royal FloraHolland’s plans to start with Image Auctioning of plants in Aalsmeer and Naaldwijk in October. They’re now trying to call an general members’ meeting.

As part of their digitalisation programme, FloraHolland is replacing the plant clocks with Image Auctioning in October. A group of growers and buyers doesn’t agree with those plans. They want to keep the physical clocks. “They don’t have accurate photographs yet and how are they going to go about viewing plants in the future? I really don’t understand why the auction wants to get rid of their showcases. All growers keep an eye on the clock, whether they use it on a daily basis or not. That’s where prices are formed. The fact that we’ve got to rebel against our own cooperative is outrageous”, says pot plant grower Jos Kester from Maasdijk.

Kester acts as spokesman for a group of growers and traders. It consists of a hard core of eight people, but he reckons that there’s much more support for keeping the physical clock for plants. The group has taken various actions during the past couple of weeks. A survey among traders for example. “Out of the approximately 100 responses, only one trader was in favour of Image Auctioning.  He worked for a large exporter. But smaller companies will really struggle with the new system”, says Kester.

The group spoke with Lucas Vos last week, but that meeting didn’t have the desired outcome. The auction wants to stick to the plans; digital is the new standard. “We’re not against digitalisation. In fact, we consider it as progress. But it’s also important to continue bringing demand and supply together”, feels Kester.

The group is now trying to organise an ancillary AGM. It requires 300 million growers’ turnover. Based on the number of responses, Kester expects that won’t be a problem. 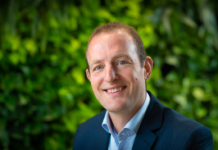 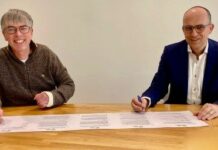 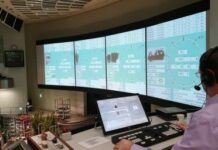