The total growth of Dutch plant and flower exports has gone down to 5%, reaching a total value of 5.1 billion. Despite the 2% increase in October. The most surprising development was the recovery of Russia. Brexit has set England back quite a bit compared with last year.

After the huge increase of plant and flower exports at the beginning of the year, growth has now slowed down. “The average annual increase of just over 5% is still a great result for the Dutch importing and exporting wholesalers, though. And domestic wholesalers are also doing well”, said VGB director Matthijs Mesken.

Flower exports up until October reached a total value of € 3.2 billion and plant exports reached € 1.9 billion. But during the past month, sales to the top three countries, Germany, Great Britain and France, have gone done. Great Britain is the only country that has been consistently behind.

The lower value of the British pound since Brexit was announced, is the main reason for the drop in export value to England. Up until October, the country has shown a 6% decrease, on a total turnover of € 714 million.

“And competition in England has strongly increased”, according to Hans Langeveld of Heemskerk Flowers. The lower exchange rate of the dollar has put pressure on exports to America as well, leading to a decrease in turnover for Dutch exporters over the past five months. 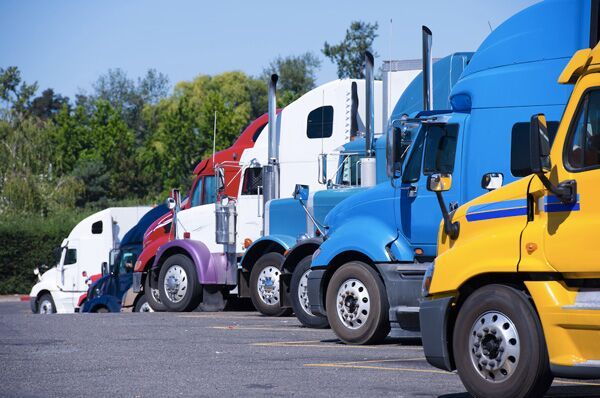 Burt Groeneveld, director of Tuning Flower Export, explained that “the role of the Netherlands on the American market is complementary.” He also highlighted the effect of the higher purchasing value of flowers. “Furthermore, the cost of transport, in particular, has gone up. Phytosanitary requirements in many countries are getting in the way of exports”, he continued.

Following on to the first signs of recovery of the Russian market by the end of last year, plant and flower exports to this country have been going up strongly and  steadily this year. The monthly growth figures have been between 31% and 55% and the more stable exchange rate between euro and rouble plays an important role in this development.

But certain other countries showed a noticeable decrease. The largest being the Danish distribution market for pot and garden plants – the Floridata statistics show a 12% decrease. Denmark is the eleventh export destination for Dutch plant and flower sales and as a whole, this market has shrunk by 8% this year, to a total value of € 95 million.

Sales to Sweden have also gone down (-1% reaching a total of  € 147 million), making it the second country in the list of decreased sales after England, out of the top-10 distribution countries. Norway, ranked number 15, showed a steep increase in October, leading to an annual growth of 4%, reaching a total value of € 55 million. Number 16, Finland, purchased nearly 10% more plants and flowers from the Netherlands this year, which means that with a total turnover of € 52 million, they’re getting closer to Norway.

In general, flowers (+6%) showed a stronger increase than plants (+4%), but in October, it was the other way around. “Just like in March and June, but I wouldn’t yet consider that a change in the trend”, said Wesley van den Berg of Floridata.