Harry Kloppenburg (61), board member and co-shareholder of Dümmen Orange, died unexpectedly on July 15. As a commercial director and marketeer, he played an important role in the growth of the company and was active worldwide in the floriculture sector.

Harry Kloppenburg started his career at Fides in 1993 as a sales representative, became commercial director in the 1990s and general manager in 2008. The company turned into what is now Dümmen Orange.

The breeder / propagator describes Kloppenburg as a pioneering businessman who was looking for new paths and innovations in the horticultural sector. One of his best known achievements, already in the period at Fides, was the introduction of the Calandiva brand in 2002 for double-flowered Kalanchoe.

Kloppenburg already supervised various mergers and collaborations with breeders in the Fides period. In the 1990s, the company became part of the Japanese beer brewer Kirin. New investors (and company names) followed and in 2010 Dümmen Orange was founded.

Kloppenburg then, as the breeder/ propagator describes it in his memoriam, started a journey to integrate the breeding and supply of the top 10 horticultural crops globally in one company. He was providing the customers with a portfolio of products that would serve the fashion character of the industry. His success in this endeavor led to the creation of Dümmen Orange as a global leader in horticulture. 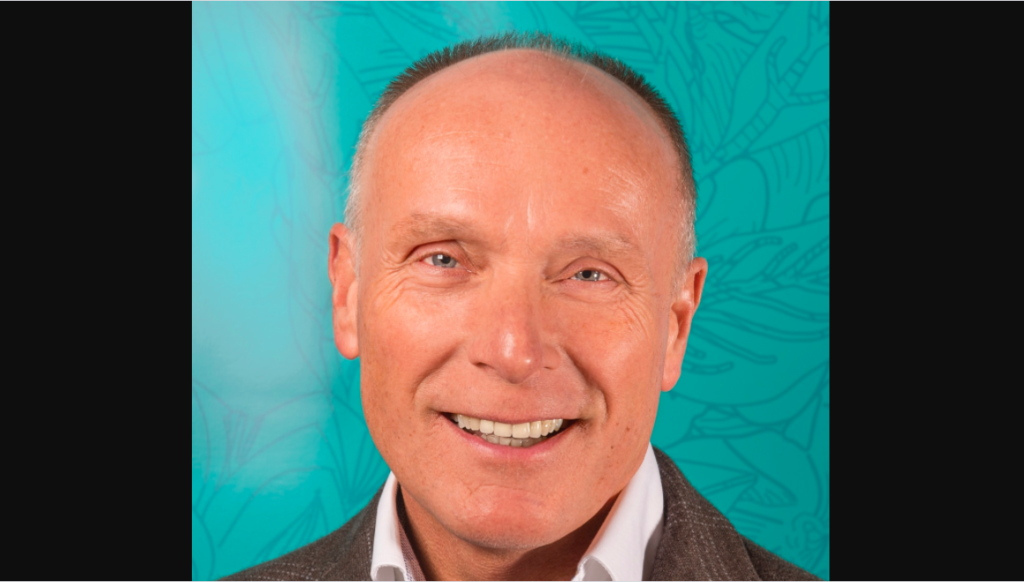 “This gave customers a portfolio of products that would serve the fashionable nature of the industry. This has successfully led to the creation of Dümmen Orange as a world leader in floriculture. ”

Since the appointment of Hugo Noordhoek as new CEO on January 1, 2020, Kloppenburg has been a full-time ambassador for Dümmen Orange.

Harry Kloppenburg’s personality contributed to the family culture of the company, which he has participated in since its inception in 2010. He was open, interested and approachable. Also not averse to a bit of ‘stinging’, for example by telling a room full of tulip growers to leave margins.

That was in 2018 when he was a guest speaker on a tulip day. “I understand that one in five tulips is currently the yellow Strong Gold. Is that because the market demands it, now in the run-up to Christmas?” And: ”You transfer a percentage of your turnover for the promotion of tulip. So if sales drop, your promotional budget goes down?”

Kloppenburg’s children and grandchildren were central to his private life. According to Dümmen Orange, he showed that same passion in his coaching and training of employees. As the company grew in terms of customers and products, Kloppenburg was committed and ensured that the voice of the customer was heard in all meetings. Passion and continuous improvement combined with boundless solutions best describe his attitude and drive, says Dümmen Orange.

“Harry Kloppenburg is remembered for his contributions to the professionalization of the global floriculture industry and many of us will never forget how he encouraged us to bring great solutions and new concepts to both existing and new customers.”