Six species marked as high risk host plants of Xylella, must be tested on European nurseries before 1 March.

The obligation only applies to nurseries of these species. Trading companies don’t have to test, except if they keep plants of the species in store for selling next season.

Inspection services in every EU member state will visit nurseries growing these species. They take samples from every species for analyzing. When Xylella is not found, the plant material may be sold on the EU market.

From now on the six species must be tested every year on Xylella. According to the NVWA Dutch nurseries have to pay for all the costs.

Regarding earlier outbreaks of Xylella in southern Europe, the six species showed a higher risk of becoming infected than other host plants of the quarantine bacterium. Due to the testing obligation, the European Commission wants to further reduce the risk of spreading. The passport obligation remains the same. 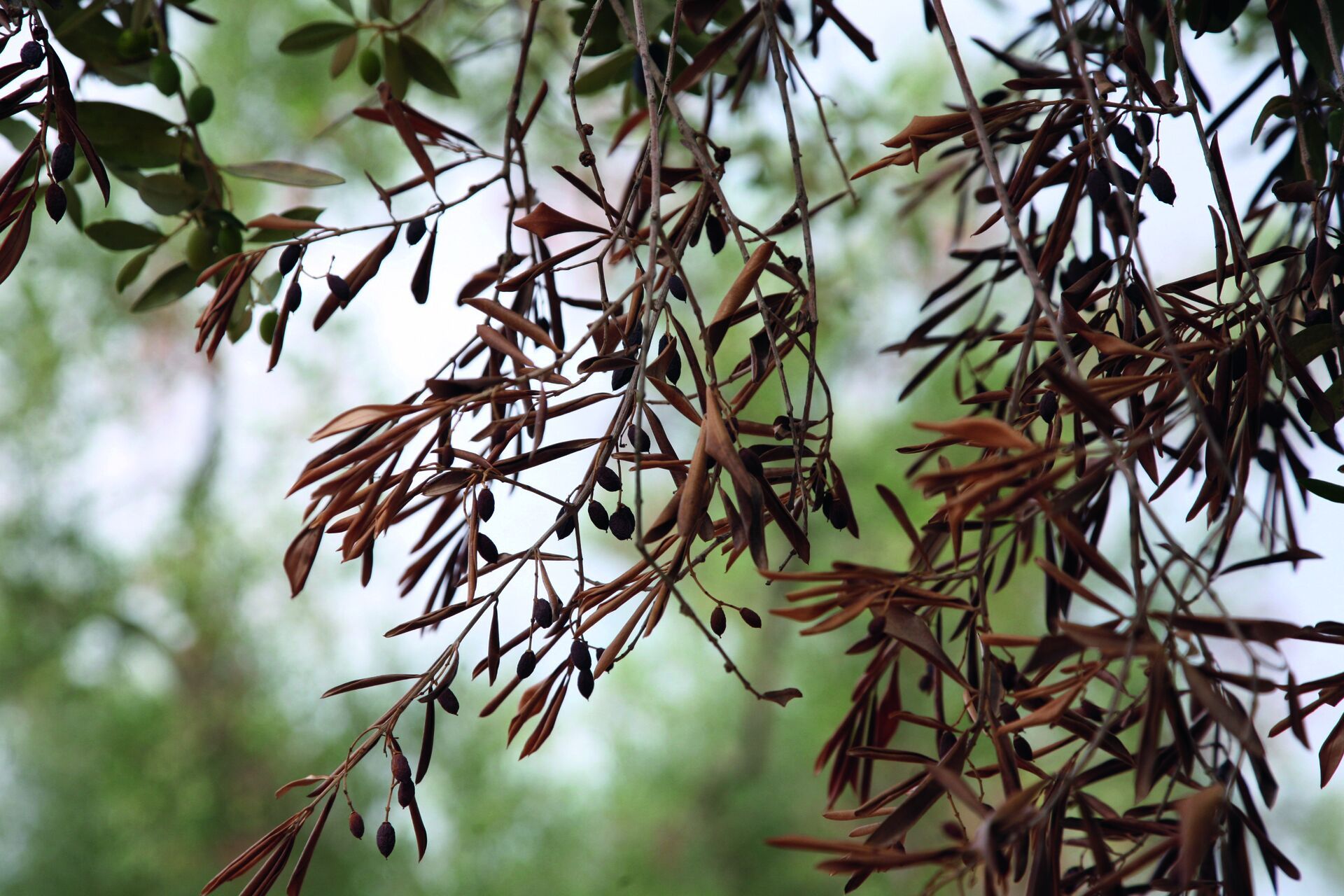 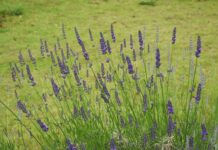 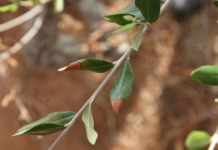 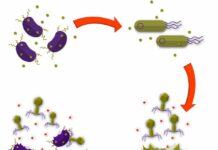