The two missing Dümmen Orange employees, who worked at the company’s Guatemalan branch, are still not found. Their relatives assume that the two didn’t survive the effects of the eruption of the Fuego volcano earlier this month, says spokeswoman of the breeding and propagation company, Nicolette Straver.

According to Straver, around thirty employees of Dümmen Orange in Guatemala have been evacuated. “Half of them are now living with relatives, others are in shelters. A few colleagues’ houses are destroyed. The other employees’ houses are intact, but they’re located in the danger zone.” 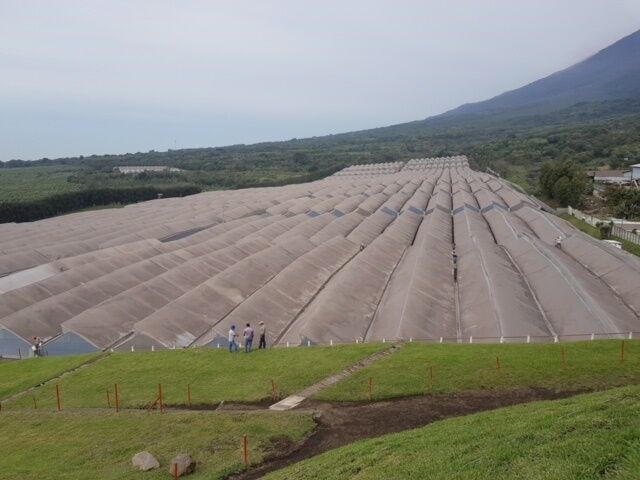 Straver says it’s still uncertain whether the evacuated employees can return to their houses soon, or whether the government is going to declare the area permanently unsuitable as a residential area, because it’s in the danger zone.

The company’s greenhouses are lightly damaged because of the volcanic eruption. “The plastic of our greenhouses is damaged here and there by the volcanic rocks and ashes that landed on it. We’re busy fixing it. The crops didn’t suffer any damage. All logistics and product transports are going ahead as planned”, according to Straver.

The spokeswoman says that the company is always alert to increased activity of the Fuego. We’re doing an evacuation drill this week. We do this twice a year as part of our standard routine, but we’re doing an extra one now.” The latest eruption of the Fuego, one of the most active volcanoes of Guatemala, has caused 110 deaths nationwide by now. Between a hundred and one hundred and fifty people are missing. 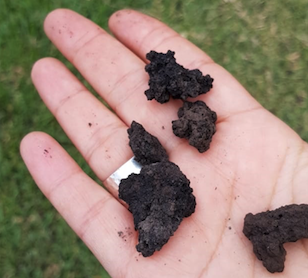 The two missing Dümmen Orange employees have been missing since the eruption of the Fuego volcano on Sunday the 3rd of June. Initially, there were eight employees missing, but six of them reported being alive over the last couple of days. Dümmen Orange’s Guatemalan farm, where they grow propagation materials for cut flowers and perennials, is located on the ‘safe’ side of the volcano. That’s how the company escaped the lava flows and rock avalanches that cascaded down the other side of the volcano.

The company is still offering help to the people that have been living in shelters since the eruption. For example by providing food, clothing and medicine. People can also make use of the showers on the farm. “And we’re looking into other ways in which we might be able to help”, said Straver.

Dutch brothers grow Cymbidiums in Guatemala: ‘Our partner thinks big, that’s for sure’