Official named Buddleja ’SMNBDBT’ (Rocketstar Indigo), the new variety part of Proven Winners, was sent in by Dutch company Valkplant. According to the judges of the Royal Society for Boskoop Cultures (KVBC) it’s a distinctly different variety thanks to a new combination of plant aspects: a low compact growing habit, dark green leaves and warm colouring flowers. 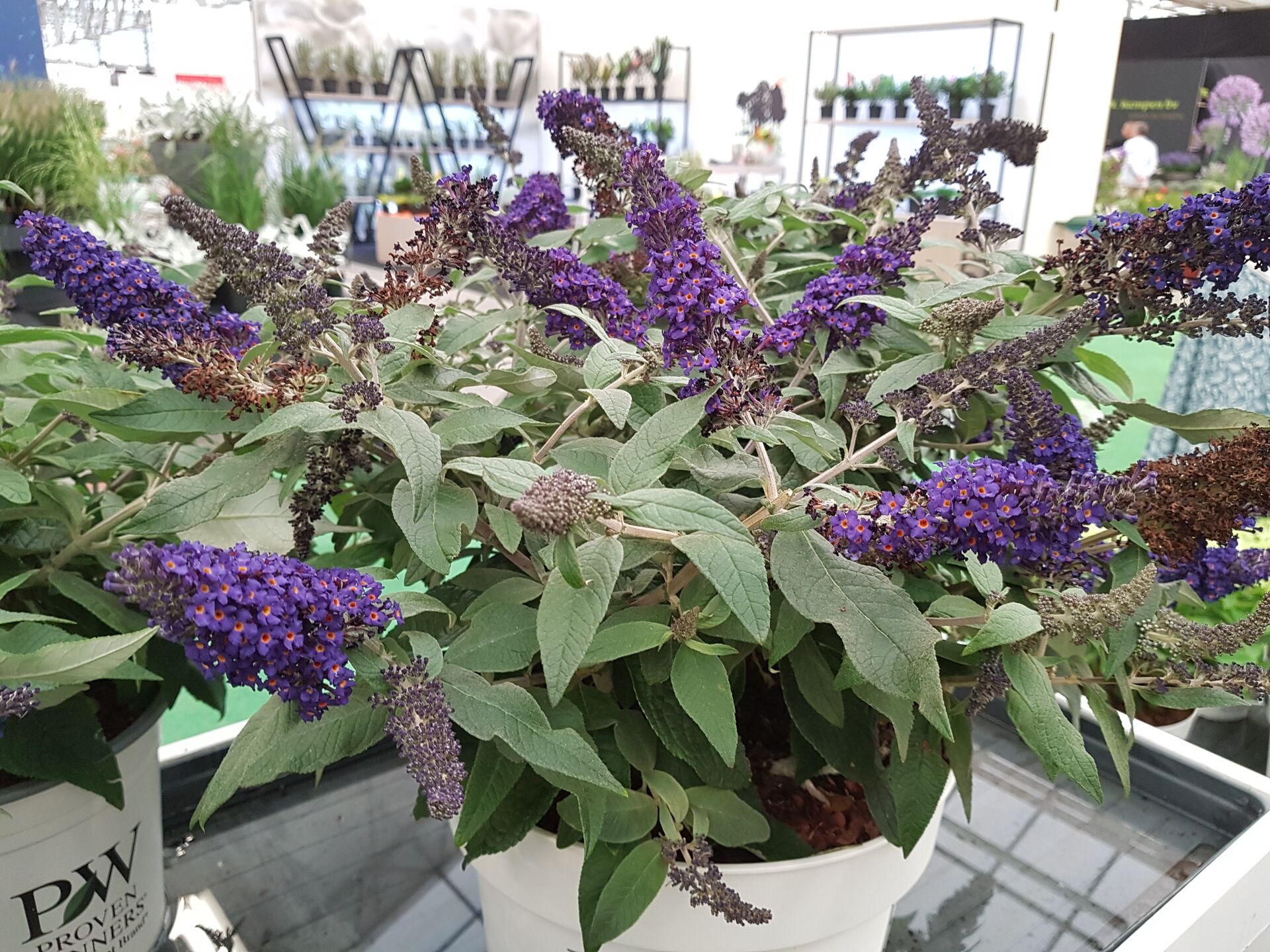 Another eight new varieties won a silver medal, as well as eight novelties won bronze. The KBVC judged in total 63 novelties. 95 were sent in, but because of the extreme heat en drought it wasn’t easy for nurserymen to grow the plants perfectly.

The Plantarium Trade Press Award went to Ficinia Ice Crystal from FN Kempen. This Dutch nursery who exports to countries like the UK, also won the concept category with Triple Beauty. 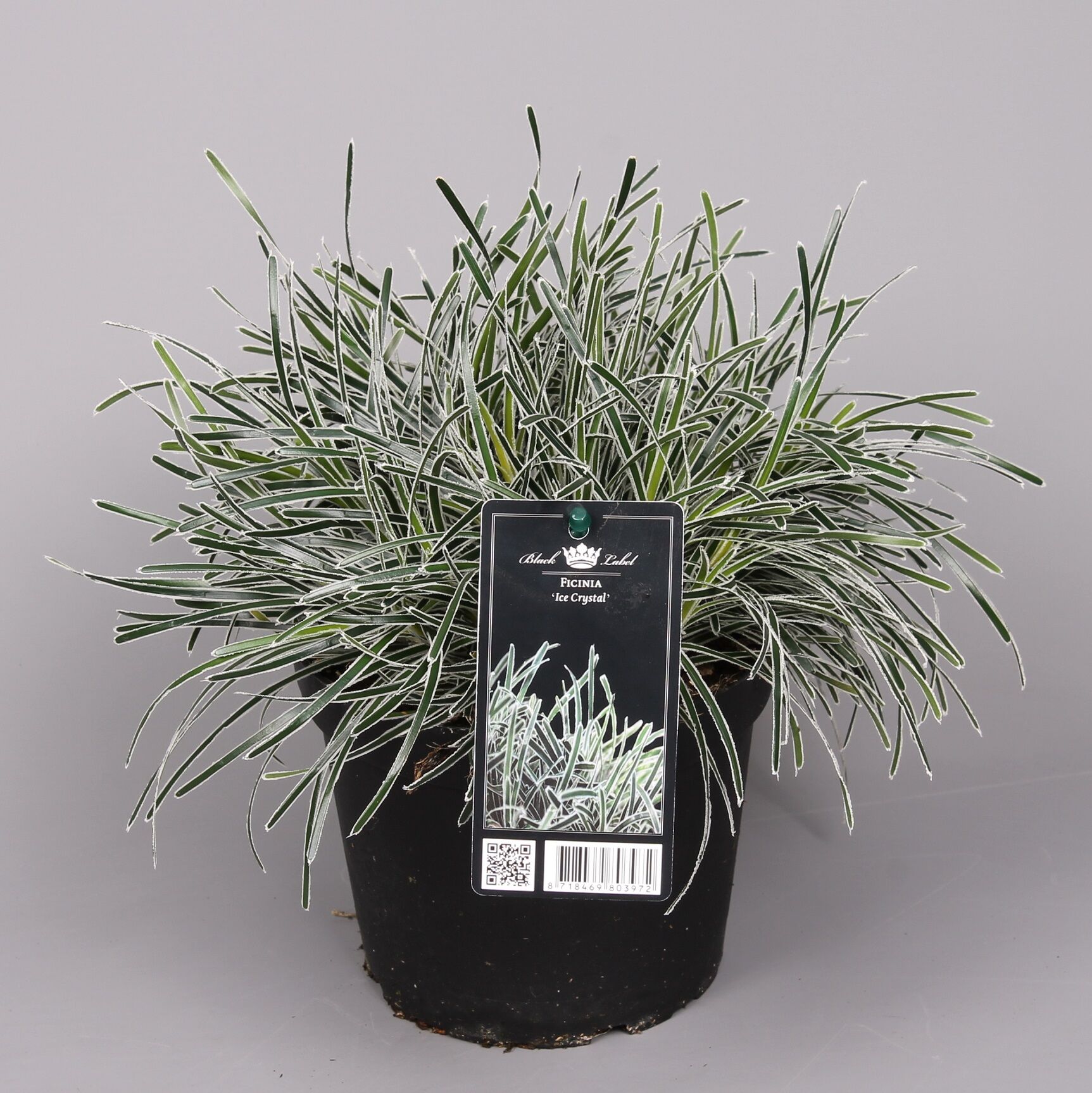 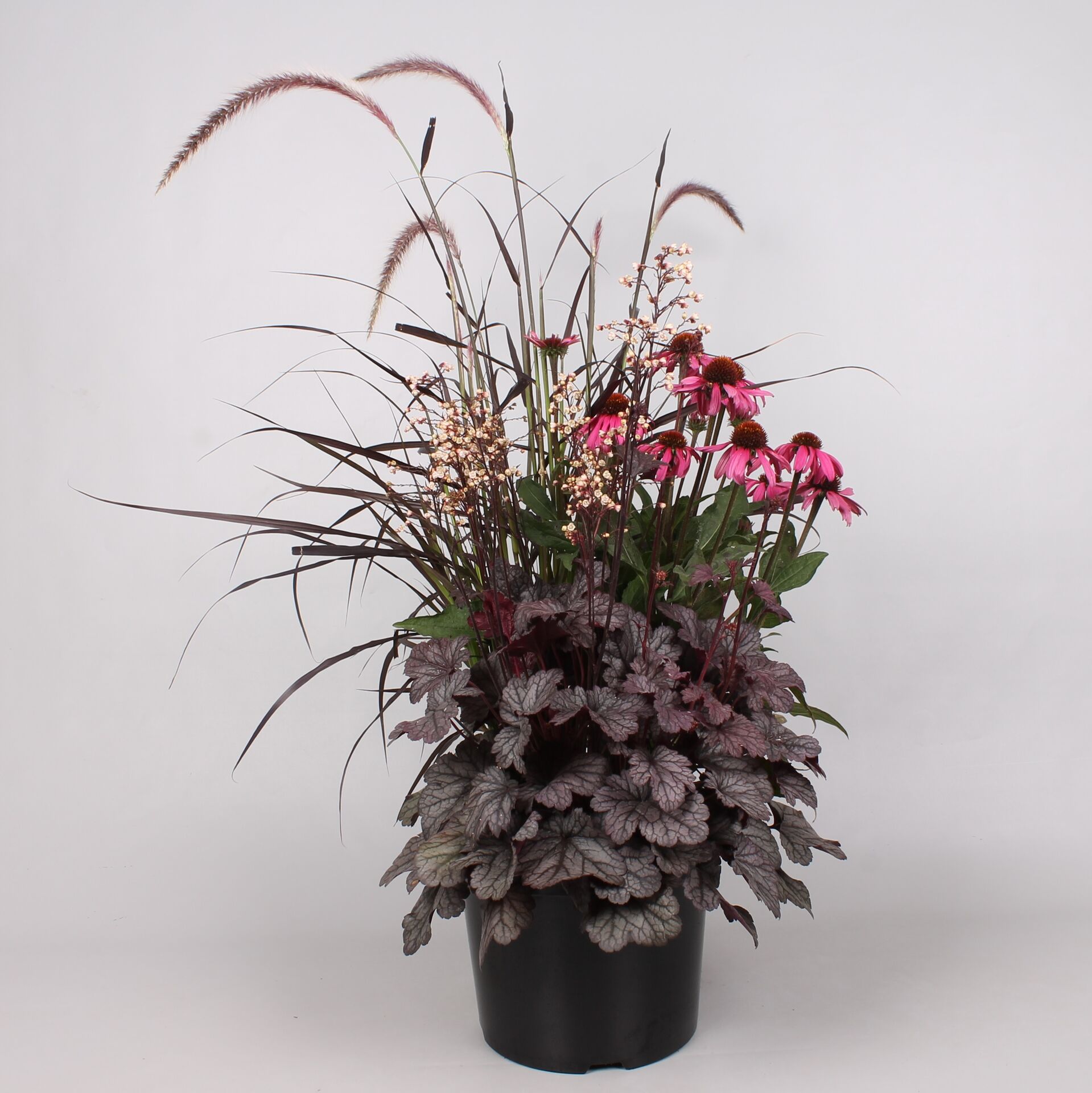 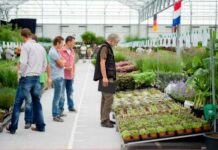 Plantarium 2018 and GROEN-Direkt trade fairs, both under one roof

Green Fits All is thema Plantarium 2019