Before Carr joint Hillier he worked at several other leading UK nurseries. He started his career in horticulture as an apprentice at Hillier. Years later he rejoined the team. 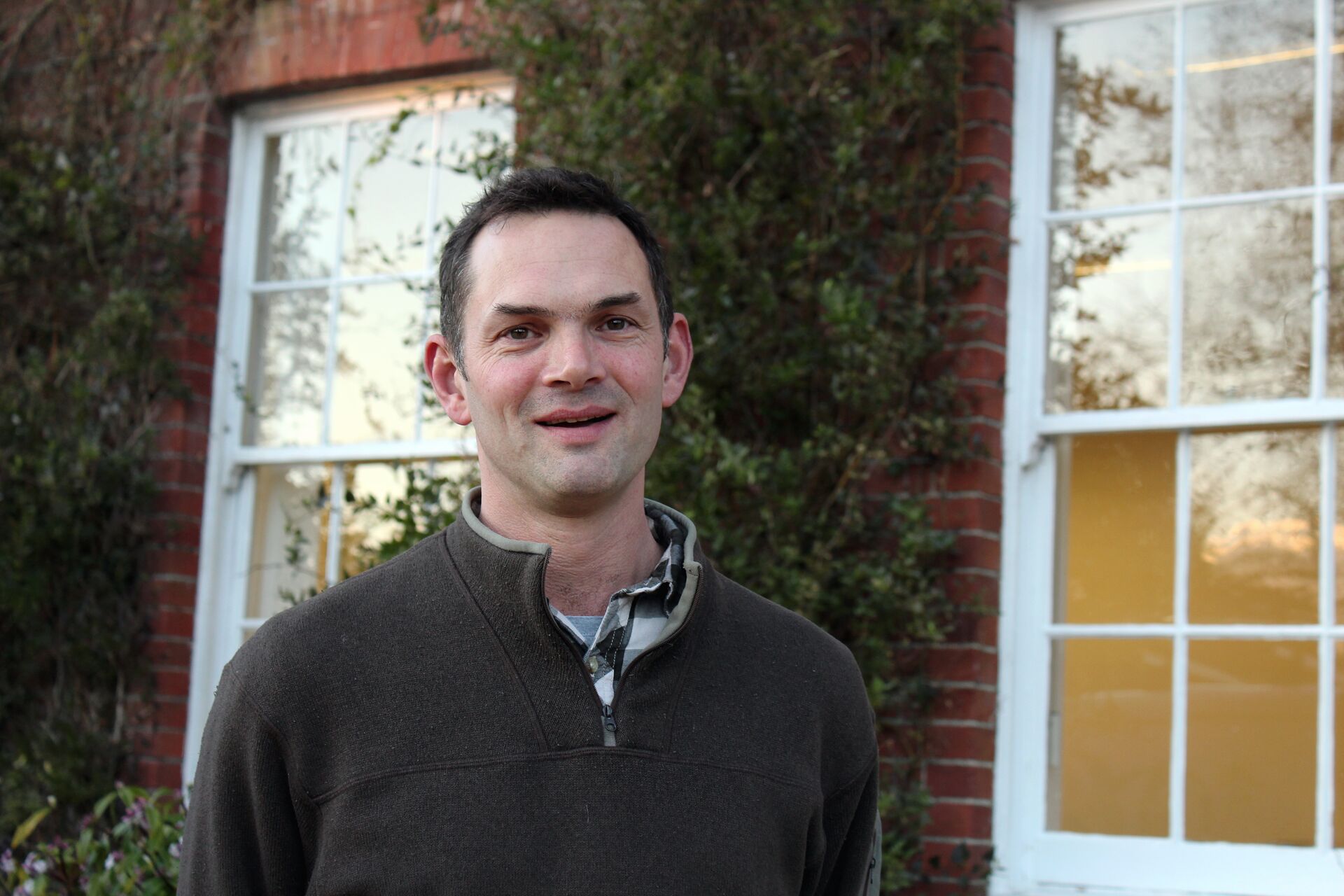 Carr is passionate about growing and garden plants, especially new and unusual varieties. This all fits well with Hillier, as the company (founded in 1864) is recognized for its new varieties. Hillier won 72 gold medals at the RHS Chelsea Flower Show, the most successful exhibitor in history of the worldfamous show in London.

Hillier grows approximately two million plants a year. For wholesale the company also imports from the Netherlands. It is also the biggest tree nursery in the UK.

The family run business has also 12 garden centres in the UK. A major change was made in 2015; since then the garden centres put garden plants clearly in the foreground. Click here to see a pictorial report of Hillier Braishfield, just after the big change in 2015.