During the recent years of globalisation, many barriers were lifted thanks to the launch of bilateral, plurilateral and multilateral trade agreements between nations, as well as the blocking of other nations. They didn’t come into existence by themselves, in fact, it involved a lot of time, effort and struggle, due to the high level of detail, complexity and dispute resolution mechanisms.

The current ‘nation first’ attitude won’t foster any further expansion of the free traffic of goods, people and capital. The world is still a jungle of individual interests and trade barriers. Multilateral initiatives often end up as bilateral agreements.

The international flower trade completely globalised over the past 25 years, and its total value increased by no less than a tenfold, reaching more than 15 billion euros. The impact of Brexit isn’t limited to the Netherlands or the European countries, it also affects African and South American countries. Many of the flowers that are traded between these countries and  England, go through the Netherlands. A benefit which might disappear if we don’t negotiate well when new agreements are made.

The Netherlands has more to lose than the effect that Brexit is going to have on the Dutch production. If we want to be able to supply the world with our beautiful wellness and happiness products within 24-48 hours, it’s of outmost importance for the flower trade to avoid any barriers in the supply chain.

Reason enough for Union Fleurs, as the representative of trade organisations from 30 countries and 3,000 trade companies, to join forces with other flower organisations in Brussels with the aim of keeping access to the important English market as easy as possible. 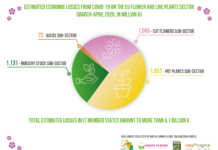 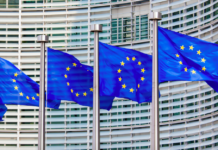 ‘Pleased with EU recognition, but no concrete relief yet’ 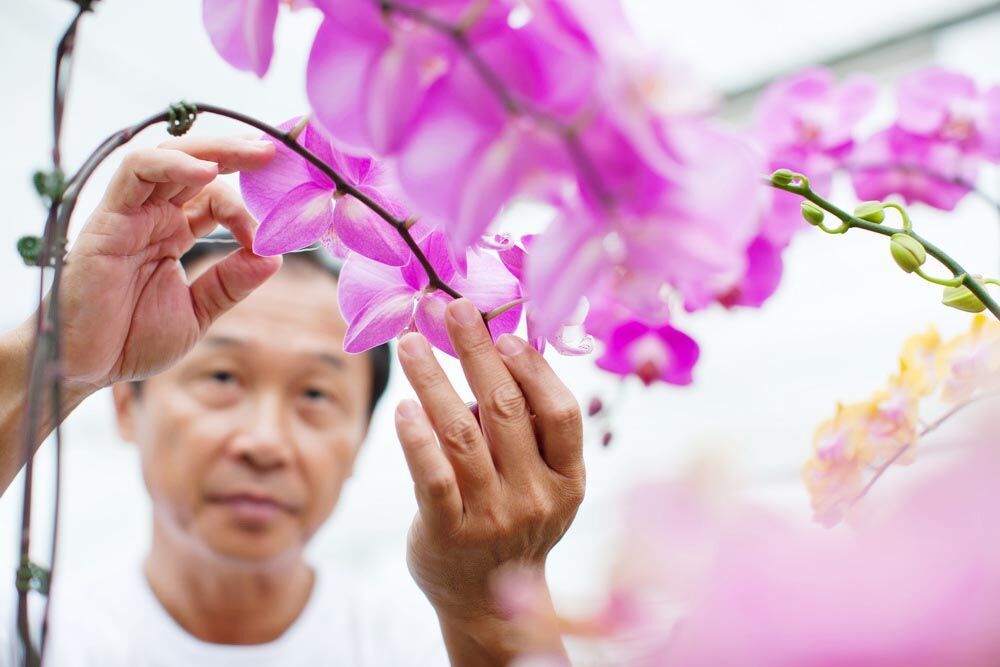 Arie-Frans Middelburg - 14 juli 2020
0
Several breeders suffered from a complete stoppage of royalty payments by growers in the peak time of the crisis. Still, a significant amount of...

‘Pleased with EU recognition, but no concrete relief yet’

New CEO and chairman FloraHolland focused on getting back to reality