In the latest magazine Floribusiness magazine, Agricultural Counsellor Jack Vera says that the comparison with the neighbouring country is completely off. “The ANC is much more constructive. They want a fair distribution of land, but not at the expense of economic development.” 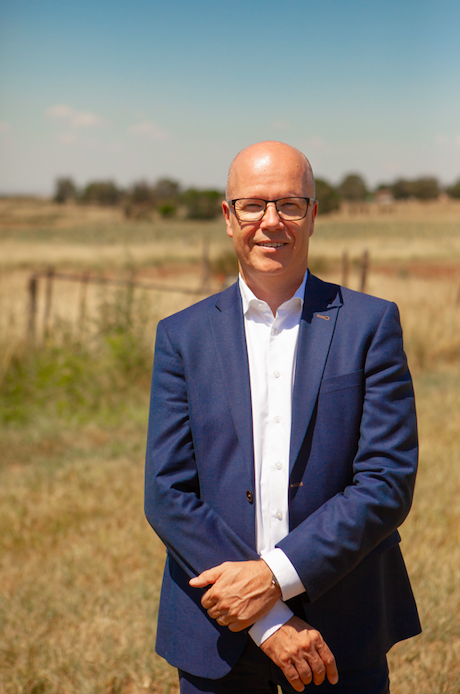 New steps have been taken towards a fairer distribution of wealth in South Africa since last year. In March 2018, the parliament adopted a motion to amend the constitution regarding expropriation of land without compensation. However, the elections that took place two months later put this process on hold. New president Cyril Ramaphosa subsequently asked a panel to draw up a proposal for the new expropriation policy.

The panel presented their report last July. Based on their advice, Ramaphosa asked the Minister of Agriculture, Rural Development and Land Reform for suggested actions and he proposed a change to the South African constitution to allow for land expropriation without compensation. “But,” explains Jack Vera, “a change to the constitution requires a two-third majority of the parliament. The ANC doesn’t have a two-third majority in the parliament. So, it remains to be seen whether this constitutional change will be accepted.”

Here you can read the full interview with Jack Vera.

Click here for a free subscription to the latest Floribusiness magazine.

’New Agapanthus is so exciting’

‘We need to prevent people dying from hunger’

‘There are lots of opportunities in South Africa’