At the same time, 52% of British ornamental growers expect a downturn in sales from June to August. As they have not been able to plant crops during the UK lockdown, says the HTA. Since UK garden centres are open again, import is increasing.

’Risks of devastating pests and diseases’

The HTA is calling for the UK government (again) to support the UK industry. Otherwise the industry will be weakened, and this will result in the UK becoming more reliant on imports. ’With the risks of devastating pests and diseases such as Xylella fastidiosa, emerald ash borer and Asian long-horn beetle.’ 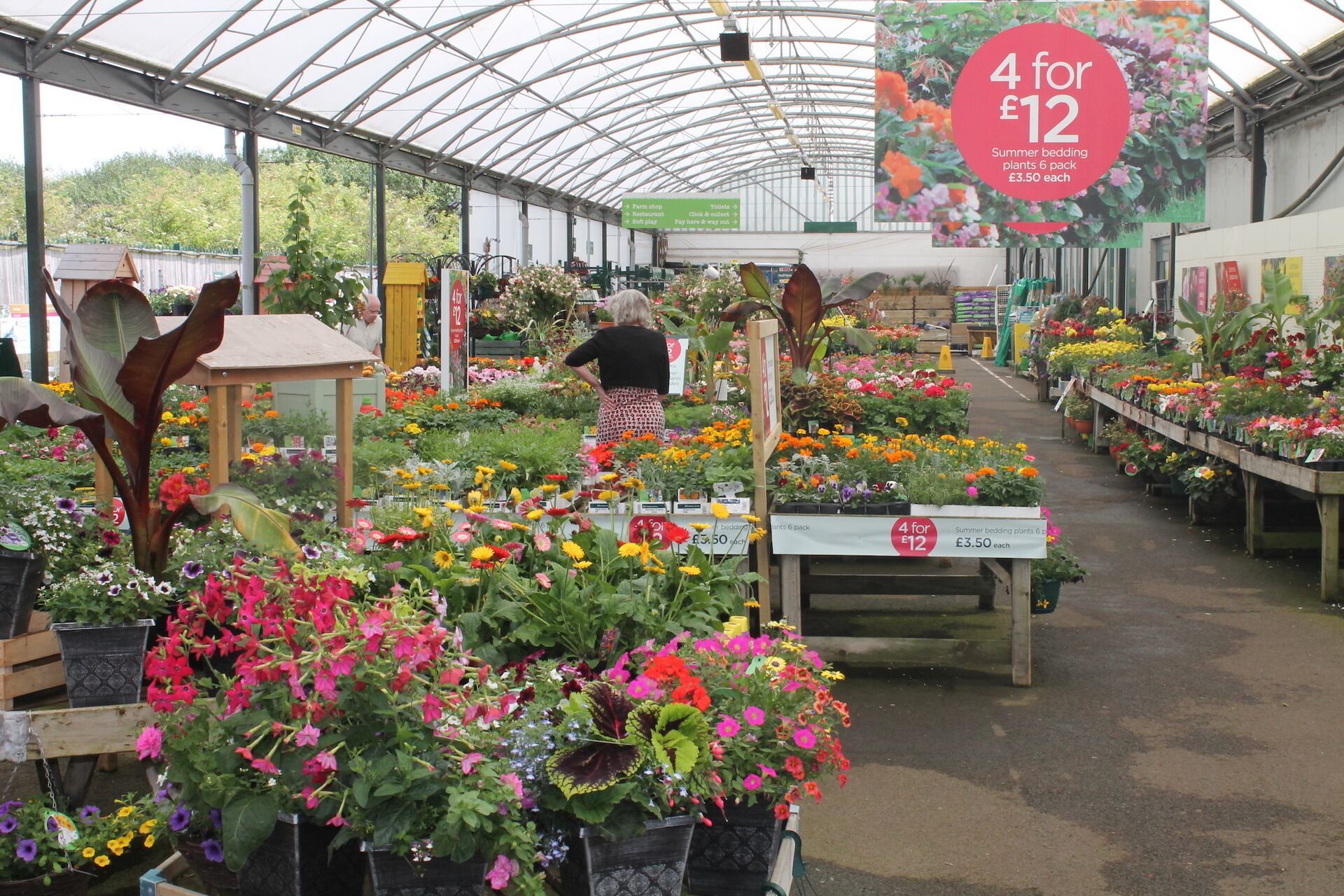 ‘Retailers aren’t interested in extra links that add nothing’