The UK ornamental industry fears losing nearly €1 billion and businesses if UK garden centres and DIY stores remain closed for the next few weeks due to corona.

By order of the British government, all physical garden centres, DIY stores and flower shops are closed because they have not been designated as essential retail during these corona times. The HTA is sounding the alarm and has called on the government to open those shops again and to support companies financially. The association is supported by Alan Titchmarsh, famous TV gardener in the UK.

’At least one third goes bankrupt’

The HTA estimates that at least one third of all UK ornamental companies can’t bear the loss of turnover and go bankrupt. The government does offer support measures to agriculture and horticulture, but according to the HTA, they are ’unsuitable in many cases for ornamental businesses because they don’t have the reserves to take on the debt of a government loan.’ 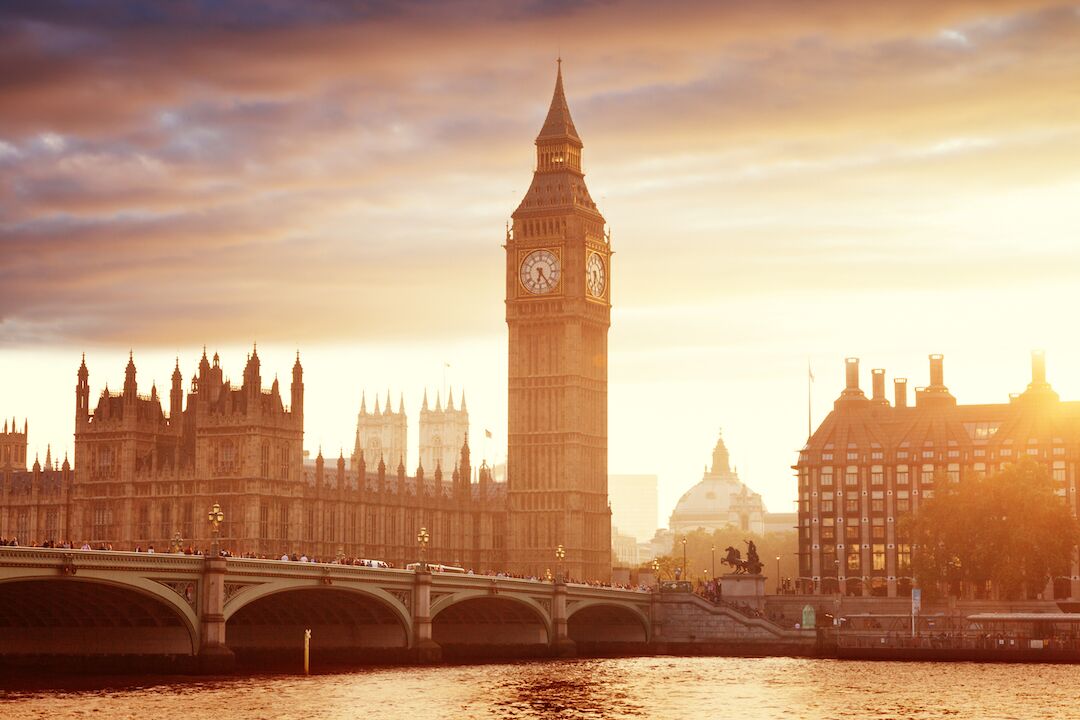