Roses imported to the United States (US) will no longer be subject to import tariffs. This was announced by the American embassy in Quito. The White House made their decision after years of lobbying by Ecuador. The new rule applies as per 1 November 2020, which means it will be in place for Valentine’s Day. That is traditionally one of the busiest times for rose sales from the Andean country to the US.

Out of all 25 requests submitted earlier this year by different countries with products they wanted to have included in the so-called Generalized Systems of Preferences (GSP), the Ecuadorean request for roses was the only one that was approved. As a result, Ecuador, the largest rose exporter in the world, will no longer have to pay the 6.8% import tariff in the US, the country with the largest distribution market. 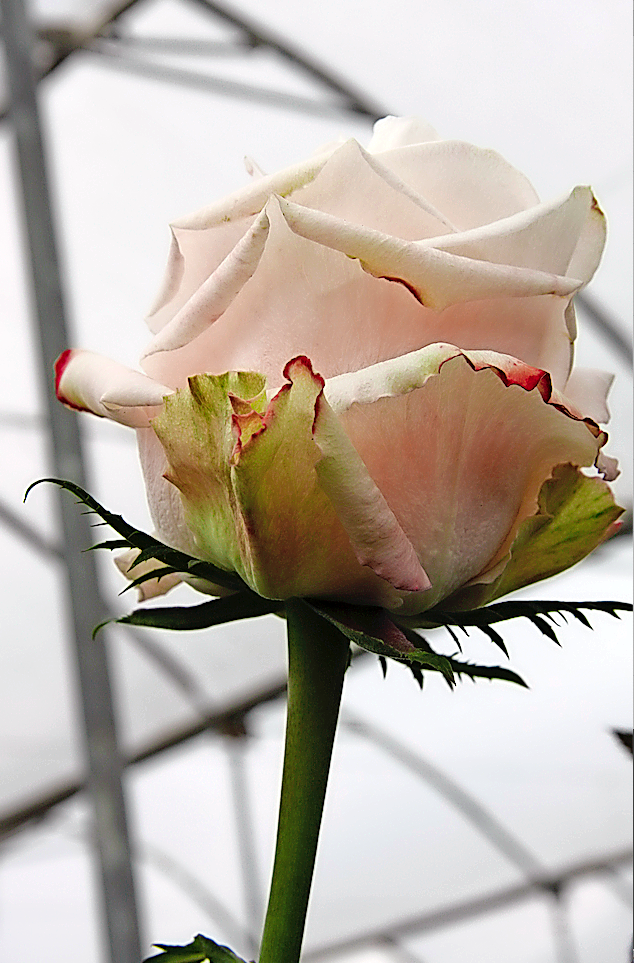 GSP was introduced to stimulate economic growth in poor countries. It is expected that the elimination of the import tariffs will lead to a sales increase for Ecuadorean roses in the US. Alejandro Martinez, trade organisation Expoflores’ president, said earlier this year that inclusion in the GSP could result in tens of millions of dollars more turnover.

Ecuador’s total flower exports amounted to $874 million in 2019, according to Expoflores.  Roses accounted for three quarters, $649 million, of the total amount. Almost half of their exported flowers, 45% or $369 million, ended up in the US.

Relationship Ecuador and US improved

The inclusion in the GSP fits in with the improved relationship between Ecuador and the US, expressed earlier by official, high-level visits (American vice-president Pence came to Ecuador and President Moreno met with his colleague Trump at the White House).

The removal of this trade barrier comes at the right moment for Ecuador. Their flower sector has been going through a difficult time. First, the social unrest of a year ago caused great damage. Dozens of flower farms were facing intimidation and road blockades. Then came Covid-19. It is estimated that 10,000 jobs and $100 million of income were lost due to the pandemic.

It seems like Ecuador is hit harder by the coronavirus crisis than neighbouring country and flower competitor Colombia. The latter can rely on reasonably stable sales to supermarkets (US, Europe), while Ecuador’s trade is more dependent on crisis-sensitive events like weddings. Another advantage that Colombia always had over Ecuador is that it was already exempt from US import tariffs.

‘In Nayón, the price of each individual plant must be negotiated’

IFTEX back after three years of absence