The RHS Chelsea Flower Show will continue this year online. During the virtual show from 18 until 23 May, visitors can choose the RHS Chelsea Plant of the Decade.

Due to corona, the Royal Horticultural Society was previously forced to cancel the worldfamous exhibition in London. As an alternative, the Virtual RHS Chelsea Flower Show is being organized on the site of the RHS.

From Monday 18 May until Saturday 23 May, regular Chelsea exhibitors like UK nurseries, garden and landscape designers, florists and gardening personalities will feature in video’s about the newest trends in planting, range of garden plants and new varieties. They will give advice on gardening. Around lunchtime, there are interactive Q&A sessions with RHS advisors joined by special guests. Every day is open to the public, except Monday 18 May which is only for RHS members. 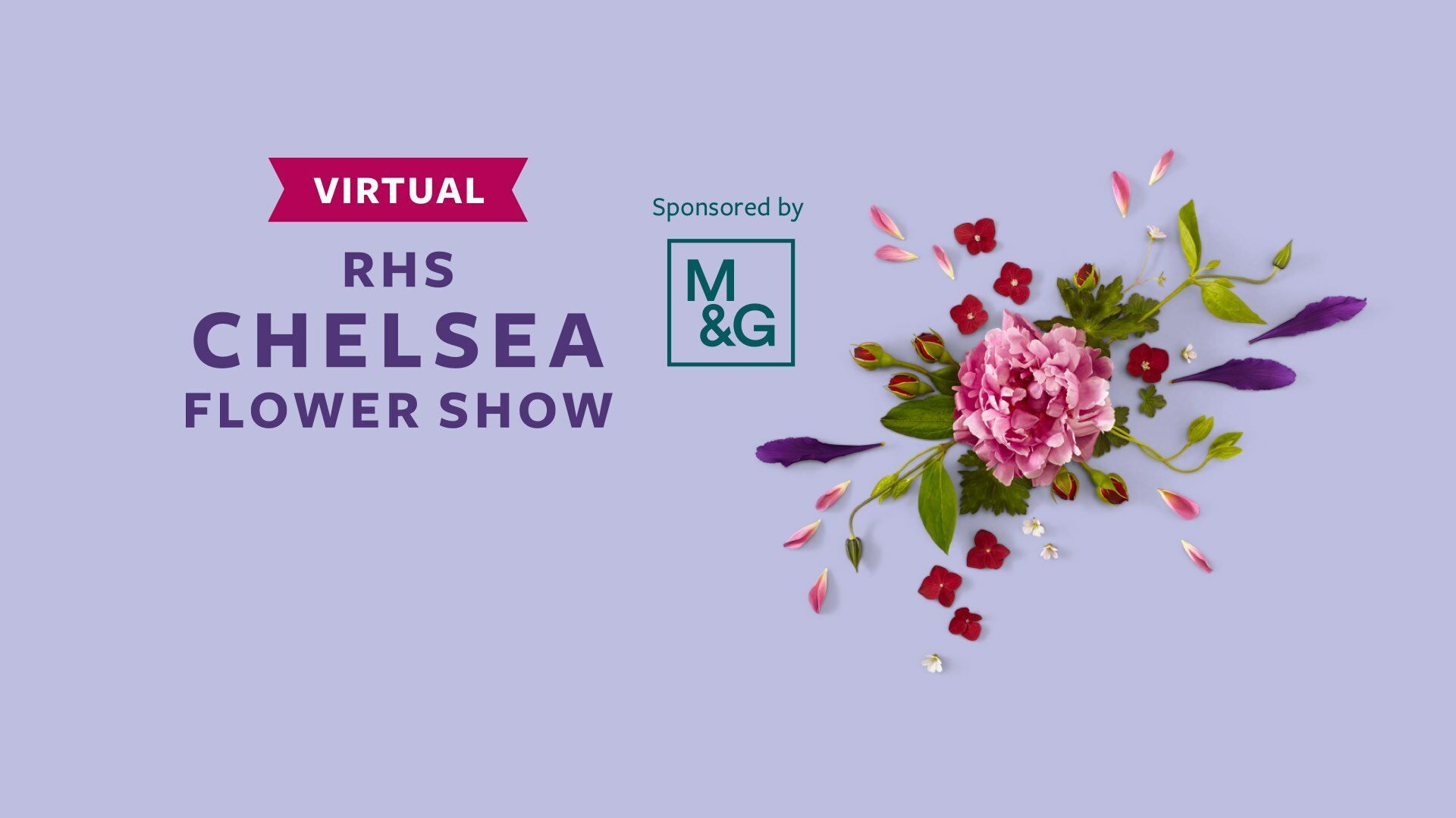 RHS Chelsea Plant of the Decade

During the virtual show, the RHS Chelsea Garden Product of the Year 2020 finalists are announced. And visitors can choose the RHS Chelsea Plant of the Decade, because this annual competition has been held for the last 10 years. The winners every year were:

Tom Vermeer - 2 maart 2021 0
We recently had two lovely weekends. Two weeks ago, we all went ice skating in a winter wonderland of snow, ice and blue skies....

Kenya is preparing itself for another pest: locusts