CEO André van Kruijssen is leaving Veiling Holambra in Brazil at the end of this year. “We’ve achieved a lot during the past eight years. It’s time to return to my children in the Netherlands.”

Van Kruijssen had been thinking about returning to his homeland for a while, but then, the coronavirus came to Brazil. Veiling Holambra was hit hard by the effects of Covid-19. Garden centres and florists had to close their doors during the lockdown. The auction clocks were switched off for a few days.

Van Kruijssen, former CEO of Plantion in Ede and Veiling Vleuten, decided to stay on and help Veiling Holambra get through the coronavirus crisis. At present, the auction is showing weekly growth figures that are higher than last year’s. 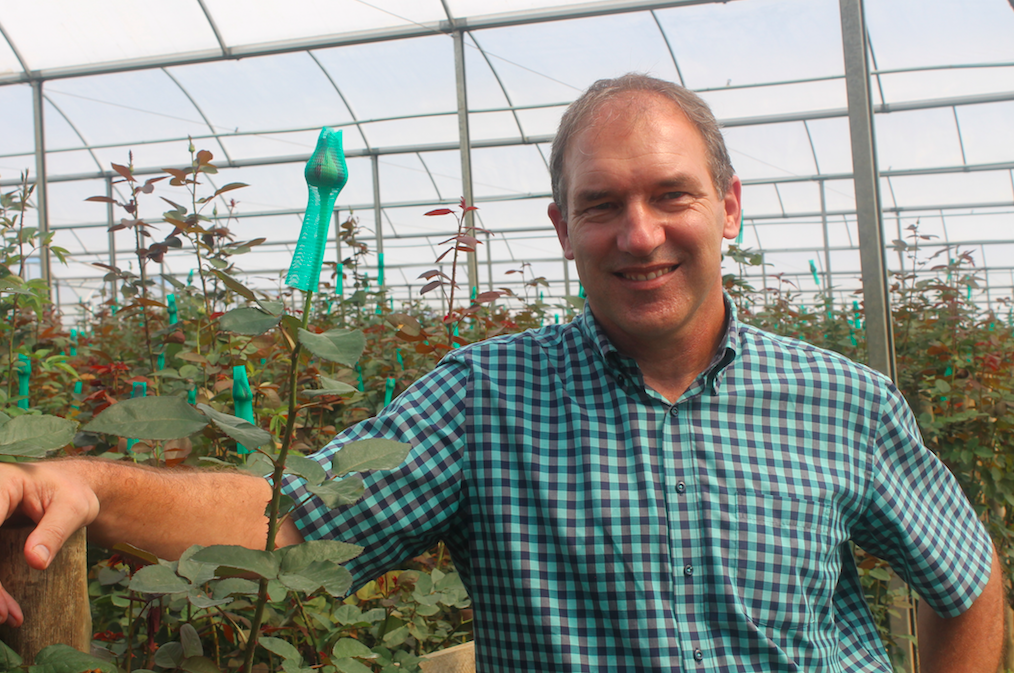 “I’ve become a Brazilian over the years. I enjoyed every day of my time here. This country is so welcoming. Everyone here has made a real effort to make me feel welcome. But I’m sure I’ll like being back in the Netherlands again as well.”

Van Kruijssen praises the auction’s management and governance. “I’ve been able to run the auction with the support of the Board. The amount of confidence they placed in me is incredible.” Veiling Holambra has seen many changes in recent years. The auction equipped their logistical means with RFID tags, built a cash & carry and acquired 100 supermarket chains as customers. They recently introduced 24/7 purchasing at the auction. With immediate delivery.

The auction is currently deliberating the addition of fruit and vegetables sales, as well as the introduction of logistical hubs across Brazil. Van Kruijssen sees a bright future for Veiling Holambra. “The train will keep rolling. It’s up to the Board, the directors and the management to keep steering it in the right direction.”

André van Kruijssen will be succeeded by facility and logistics manager Jorge Possato.

Van Kruijssen, originally from Amsterdam, writes a blog for Floribusiness.

‘We want to set up logistic hubs across the country’