The FleuroStar Award 2018/2019 went to the osteospermum Purple Sun. That means that the award remains in the hands of Selecta one, who won with their calibrachoa Double PinkTastic last year. Breeder Maike Boxriker worked on the winning plant for four years, until she was happy with the result.

Personally, Boxriker feels that the flower’s three colours, changing from light orange to dark orange into purple, is the most beautiful aspect of this osteospermum. She believes that through further breeding, even more colour shades could be added. She was pleasantly surprised to win the FleuroStar Award.

The brand-new Purple Sun, from Selecta one’s FlowerPower series, is characterised by its different shades of orange, which gradually turn into the dark purple ring that surrounds the heart of the flower. Its branching is good and the growth is easy to control, which makes the Purple Sun easy to produce together with other osteospermum varieties.

Jean-Francois Ignase, interim chairman of FleuroSelect and organiser of the competition, mentioned during the ceremony at Florensis that the award is gaining popularity throughout the entire chain. In the meantime, winning the award guarantees success.

Richard Petri, marketing director at Selecta one, confirms this. Out of the eighty varieties that the breeder brings to the market, their Calibrachoa Double PinkTastic climbed to fifth place within a year. His advice to colleagues is to submit strong novelties for the next competition.

The jury consists of breeders, growers, marketers, traders and trade journalists from the sector. They must assess the wow factor of the nominated novelties, thinking of the point of sales and the trade value. As far as Ignase knows, and he’s proud of this fact, the jury of the FleuroStar Award is the largest and most diverse jury of all international agricultural awards. 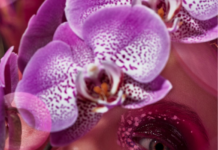 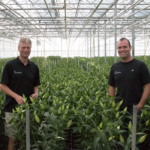 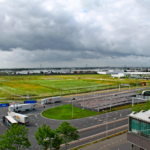 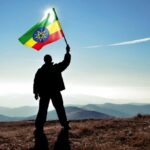 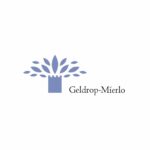 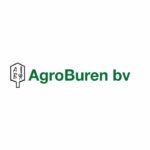 Growers and breeders present themselves jointly at the Flora Experience during...