CEO Sjoukje Heimovaara is leaving Royal Van Zanten immediately as a result of a difference of opinion between her and investor Nimbus.

Recently, discussions have been held about the distribution of roles between her as director and Nimbus as an investor with hands-on involvement. As a result of the difference of opinion that came to the fore during those discussions, they have decided in good consultation that Sjoukje Heimovaara will resign from her post as CEO and General Director of Royal Van Zanten and Van Zanten Breeding with immediate effect, and will thereby leave the company. 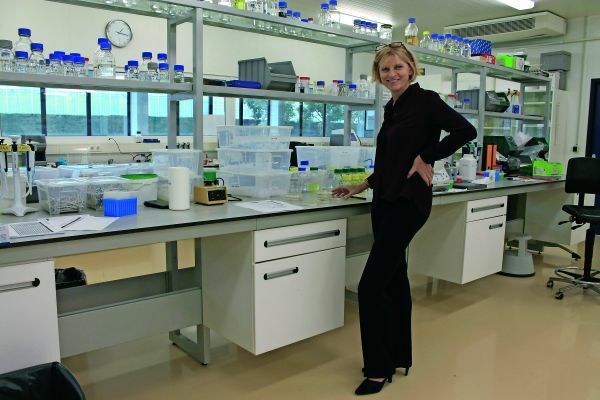 After working as R&D director for 14 years, Sjoukje Heimovaara took on the role of CEO 2 years ago. Her role will temporarily be fulfilled by a team from Nimbus, the investor behind Royal Van Zanten. 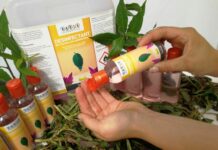