After all the media attention it’s been getting so far, I’m sure everyone’s completely fed up with the coronavirus. However, I do feel it should be the topic of my blog this month.

As I’m writing this, on the afternoon of Sunday 1 March, things are slowly getting back to normal here in China. The roadblocks are gone, shops and restaurants are reopening and the number of recovered people is now exceeding the number of infected people.

In the Netherlands, they currently have eight confirmed cases. I estimate that when you read this blog, this figure will be at least 800. Why? Because, in my opinion, they aren’t doing enough to tackle the problem. 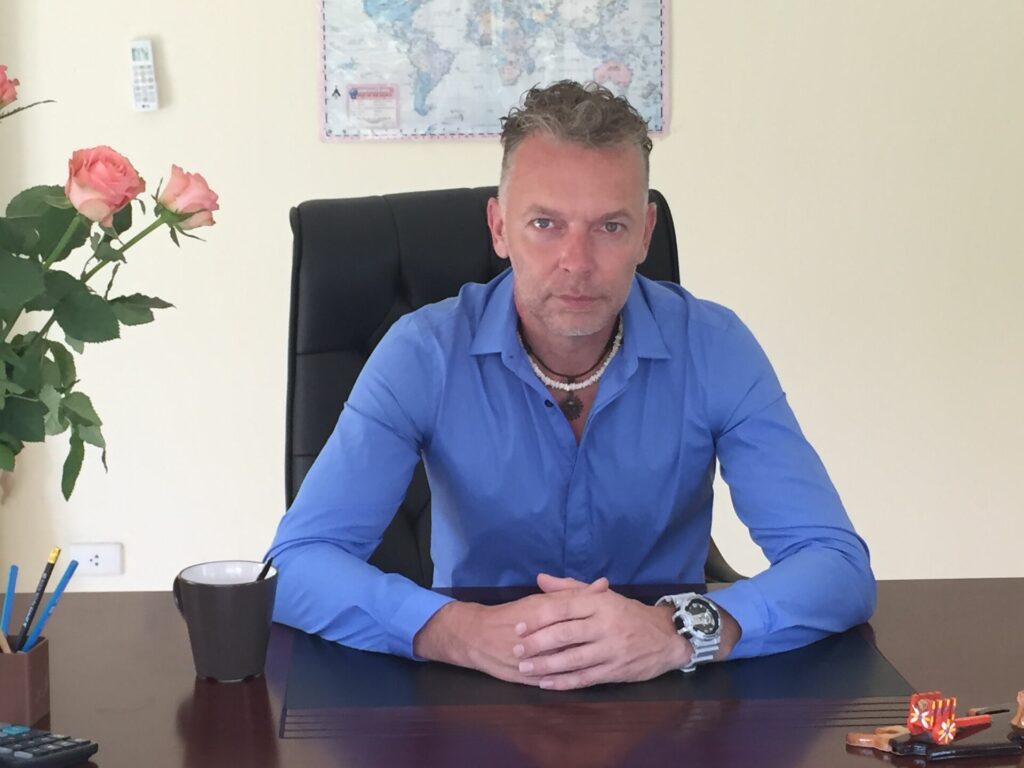 The Dutch approach, compared to the Chinese one, seems like a joke to me. Admittedly, China shouldn’t have brushed things under the carpet during the first six weeks of the coronavirus outbreak. They should have taken immediate action, so that the whole thing could have been nipped in the bud.

But once the matter became public knowledge, all possible measures were adopted wholeheartedly. An entire city of 11 million inhabitants were quarantined, nobody was allowed to go out on the street, everyone was obliged to stay indoors, whether they were thought to have contracted the virus or not.

The Chinese built a new hospital in ten days’ time. Can you imagine that happening in the Netherlands? The Dutch need more than ten days just to come up with some preliminary drawings. Not to mention planning permission, city council meetings, planning departments, health and safety officers, parliamentary hearings and referendums.

The quarantine in China applied to the entire city and it was 99% watertight. Unlike in Italy, where people continued to move between places via back lanes and forest trails. And how about South Korea? A man who was told to stay in quarantine felt like getting some fresh air. So, he took his Japanese wife on a leisurely stroll through a National Park. That got everyone worked up! The entire police force was mobilised, roadblocks were thrown up, etc. I don’t think you’d ever see anything like it in the Netherlands, apart from if the most dangerous prisoner had escaped perhaps.

I don’t envy the policymakers. They’re facing difficult choices. But if you want to manage this properly, you need temperature checks and a registration system using QR codes and track and trace, to show where people have been. The fact that there are no checks at airports yet is odd, to say the least. This virus must be isolated. If that doesn’t happen, it will take over.

All suspected cases must be tested. Just having a patient lie in hospital for a week, like they did in Gorinchem, because the National Institute for Public Health and the Environment said: ‘no testing’, is completely unacceptable. People with symptoms who travelled from an affected area shouldn’t be advised to ‘stay at home for a day’, they should be tested immediately to see if they’re infected or not.

The Dutch are very level-headed, never quick to panic. But this is a serious matter. Even if the current death toll is only a fraction of that of a severe winter flu, it could turn very nasty. So, better safe than sorry. Better to rigorously wipe it out, than to try and muddle your way through. As the Dutch say: ‘You’d better sit still while you’re being shaved’. That way, the job will be done quickly and without any harm. And that’s how I feel about the coronavirus.

But I’m not a virologist or a health expert. Thank God… 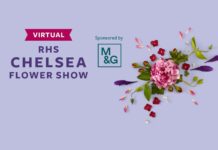 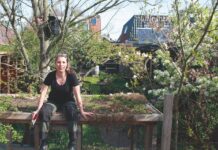 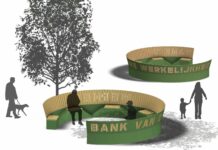 The comments show exactly the problem that the Dutch have. Those comments and the measures that have been taken so far are an absolute joke. It’s better to take good measures beforehand. Now, it’s already too late in The Netherlands. The RIVM already said the virus cannot be contained in Noord-Brabant. We are heading to the same or even worse situation than Italy. Schools, shops, restaurants and eventually some factories and offices will have to shut down. This will bring more economic damage to the Dutch than they thought. It’s just stupid.

Unfortunately this blog is spot-on. By the time I’m reading this (16th of march) the official number of registered infections is 1413. But the true count is much higher because they’ve stopped testing, they don’t have the capacity. The true infection rate is estimated at over 6000 by the GGD.
The deathrate is 24 now and doubling every 2 days. just today the schools where closed but no total lockdown yet. I think it’ll be another 4 days before the government realises that it’s an inevitable measure

China has a suppressive regime so is obligated to prevent its citizens from thinking for themselves, this is the exact difference with most European countries, especially the northern and Scandinavian parts, by the way, these are the counties with -on average- the best healthcare for all citizens, best average eduction level, high taxes, least religion and longest, oldest and also happiest people, with the Danes on nr. 1. If a government doesn’t trust its own people you live in China…….. they are lying their socks off, still, about figures so if they want to become a TRUSTED part of the… Lees verder »