We’re on a high-speed train to Shandong. Judging by what we see during the company tours, the tree-nursery sector is developing rapidly in this Chinese province.

Ten years ago, you’d only see one single high-speed train in China. Nowadays, they’re everywhere, similar to the Japanese shinkansen and the French TGV trains. The entire infrastructure around it is brand new, including all the stations. The final destination of the line that we embarked on in Beijing is Qingdao, all the way over on the East coast. 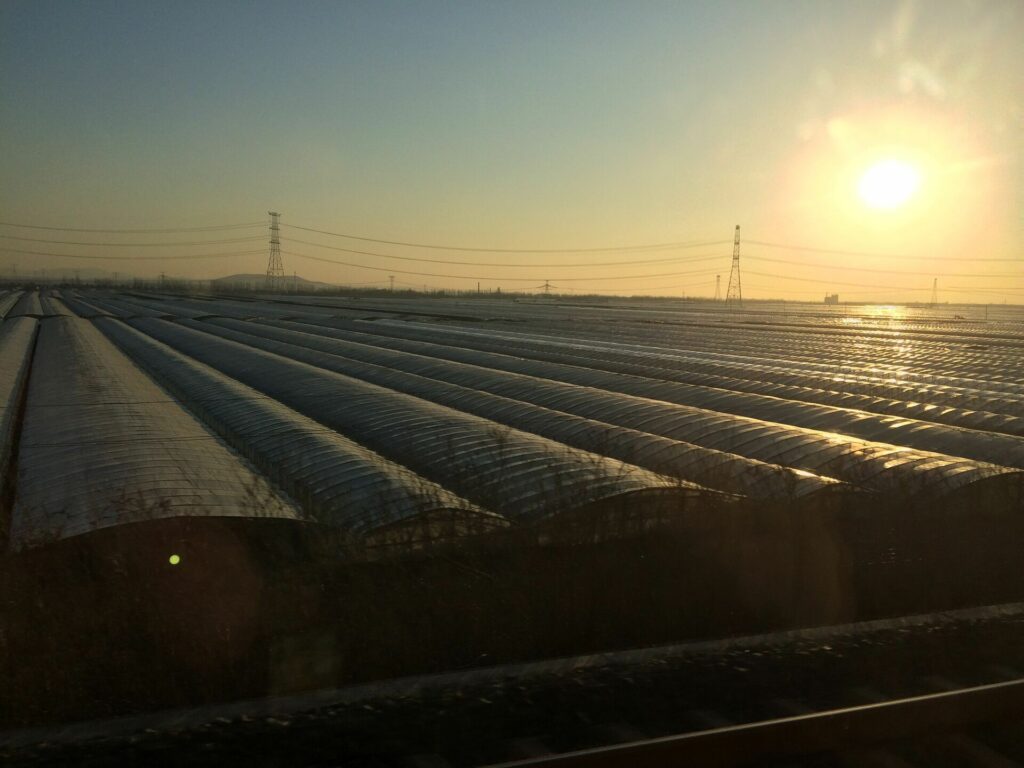 We’re in the province of Shandong, which is famous for its horticulture. We see huge numbers of enormous polytunnels that are mostly used to grow vegetables. Of course, the demand is endless here, with such a large population. And everybody eats cooked, steamed and raw vegetables (in addition to a range of other dishes) for breakfast, lunch and dinner.

Over 100 hectares in five years

What’s clear is that the soil and climate of this region offer favourable growing conditions for trees, too. Some of the tree nurseries here have experienced an enormous growth during the past few years. We visit a nursery that started from scratch in 2013. They now have more than 100 ha of trees. The layout isn’t traditionally Chinese, with every inch planted. Instead, we see wide rows of caliper trees. 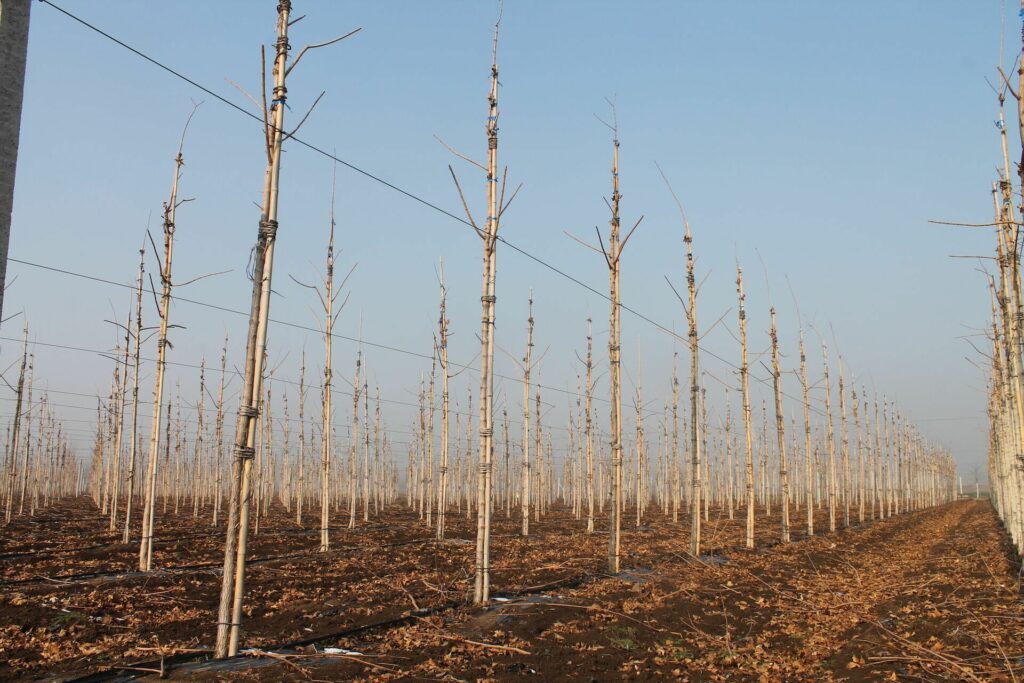 Most of the work is still done the traditional way though, by many, many hands. Having said that, I did notice they’re making a start with mechanisation. In one of the sheds, I spotted a hydraulic pruning machine, made in China. The ploughing is done with a new tractor, also made in China. And, reveals the Chinese grower, he’s also trying out a new tree digger, made in Holland.

A few million trees per year

There’s more Dutch machinery at the next Shandong nursery we visit. Like a high-clearance tractor and a lifting machine (oops, no, that one’s made in Belgium). And steel pallets. I guess they must be completely new for the Chinese growers, because they traditionally use hand carts, wheelbarrows and small, three-wheeled vehicles to get the trees off their fields. 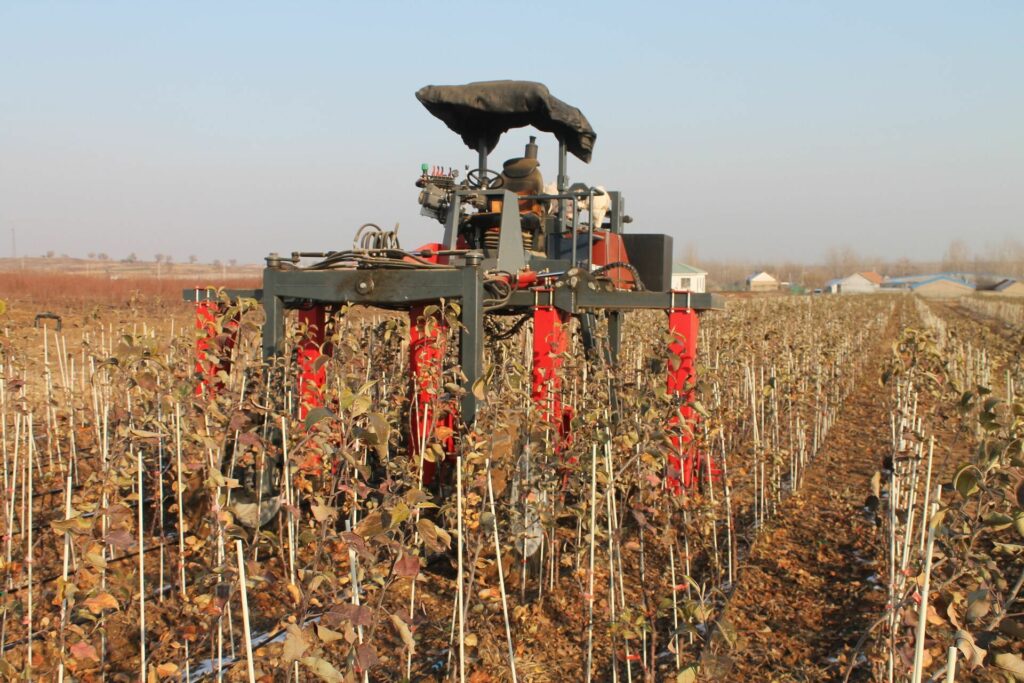 Some traditions stay though, the large amount of manual work doesn’t stop overnight. Growers must be happy with the current increase in mechanisation, because they are going to lift a few million trees per year. If all of that had to be done by hand, they’d never be finished before the Chinese New Year. And I don’t think that getting hundreds of extra pairs of hands involved would be a solution. You’d no longer be able to see the forest for the people. 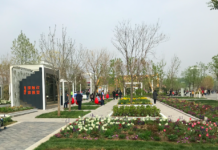 FloraHolland and the conquest of the Chinese market