You can say what you like about Trump, but he wasn’t lying about the things he promised. So far, he’s been doing everything he said he would. Last week, he gave the steel industry a helping hand, by levying an import fee on foreign steel.

When I was young, I had a friend who was often referred to as ‘man of steel’. He got his name because of his extremely powerful kicks on the football field. Quite a few opponents were carried off the pitch during games, with a broken leg. What Trump does, is very much the same, he just does it using words. 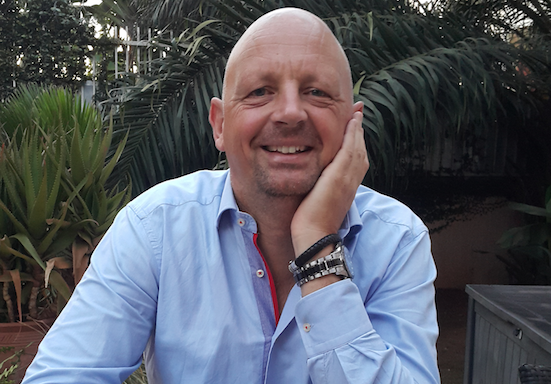 According to Tata Steel in IJmuiden, the Netherlands, the Americans can’t do without quality steel. Especially in the northern states of America, where the roads are heavily salted, a high quality product is essential. The piles of salt going onto the roads there aren’t just astronomical, but also of a quality that’s the opposite of that of the steel, attacking literally everything. Even at -20°C, that stuff still manages to keep the road ice free. You can even hear it ‘pop’, like popcorn.

I don’t think I need to explain that this destroys your car. You can see cars on the road here of which 20% or more, especially around the wheel arches, doors and hood, has gone. But they’re still on the road. The question is: would they’ve been in a better shape with quality steel? We won’t know the answer to that question for a while, now that the import ban for steel is a fact and we’re left with an industry which seems to be held up artificially, with an import fee.

The countries that Trump wants to give a hard time, such as China, aren’t really affected though. The number 1 and 2 countries that are missing out are Canada and Mexico. I’d think fighting with your neighbours isn’t a great idea. Neither is fighting with China, since they are the biggest buyer of the American national debt. And the quality of the American national debt, that’s even worse than the most terrible urinal steel you can imagine.

The debt’s total amount of 24.000.000.000.000 US dollars would get you enough urinals to install across the entire world, with or without the help of Tata. The chance that Trump, just like my old football friend, will have to leave early because of the damage he’s doing, is increasing rapidly because of things like these.

Feico left garden State Growers in the Unitd States and went back to the Netherlands. This was his last column. 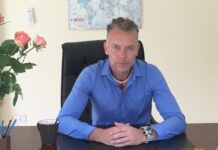 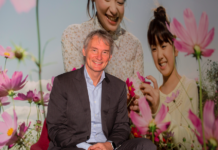 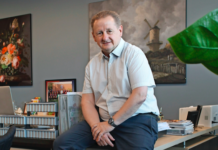 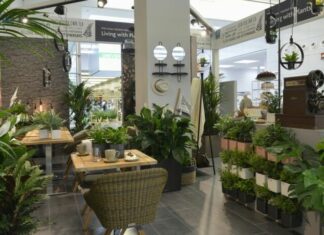 Arno Engels - 7 juli 2020
0
The international garden lifestyle trade fair Spoga+Gafa, scheduled for September in Germany, has been cancelled for this year. The trade fair will be held...

Food for thought while i am driving form farm to farm...