Domestic plant consumption will increase in most European countries. The president of the European Nurserystock Association, Jan-Dieter Bruns, is confident about this market development.

The president of the ENA showed his confidence during the general assembly of the association. Instead of the annual meeting, this year planned in Germany, it was held online due to corona. ’The worst of the market crisis caused by the COVID19 is now over’, said Bruns. ’Next season, consumption will increase.’

Promotion throughout Europe will stimulate the usage of nursery products. At CHAFEA, the Consumers, Health, Agriculture and Food Executive Agency from the European Commission, the ENA has applied for EU funding a new three years’ promotion campaign. This campaign, called ’More Green Cities for Europe’, will be carried out in 13 EU countries. Bruns: ’It is a very ambitious promotion project. The program is actually European wide and will benefit European nursery stock products.’

The mandate of the current ENA board was expiring, but due to circumstances caused by corona, Bruns (director of German nursery Bruns Pflanzen) will be president for another year. Dutch nurseryman Henk Raaijmakers is still vice-president, Belgian nurseryman Willy De Nolf treasurer. 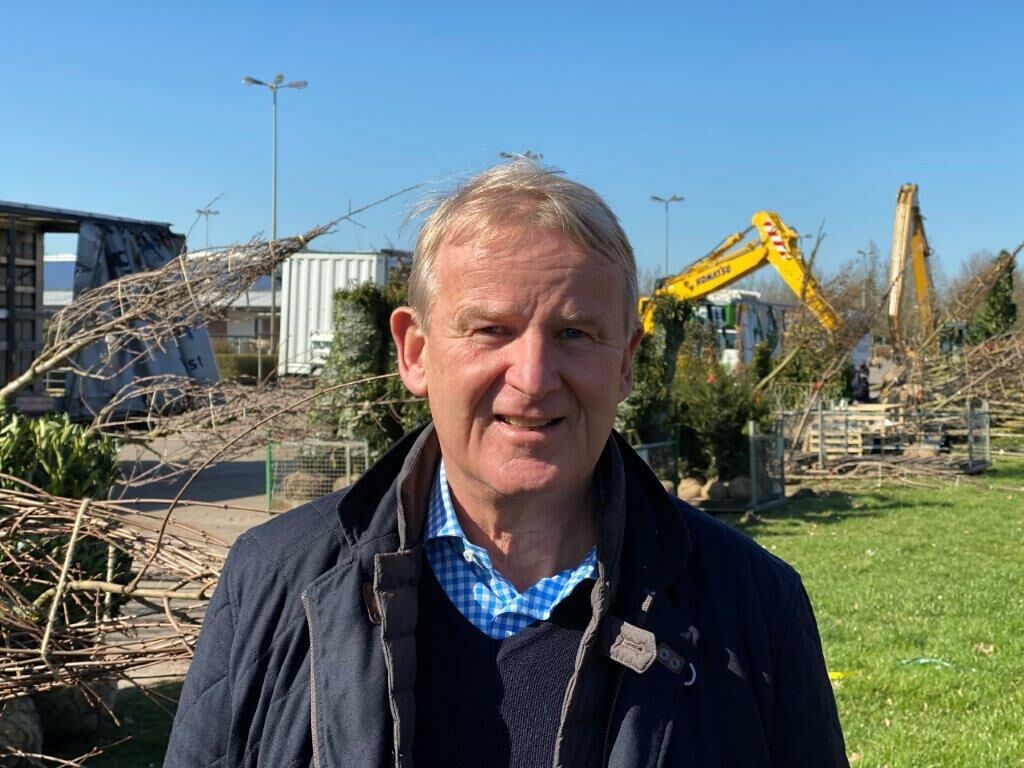