From September 2020, trading company Intergreen will no longer be able to supply plants and flowers to Tesco UK. Tesco wants to work with fewer suppliers and decided that this won’t include their current, regular supplier Intergreen anymore.

Tesco has decided to work with fewer parties. The current number of three large suppliers is going to be reduced to two. After a tendering process, Tesco decided that from September 2020, Intergreen will no longer be among their (garden) plant and flower suppliers. As a result, the trading company is losing several millions of euros worth of business. “We were their main supplier, but Tesco UK has decided to end our collaboration. We are shocked and full of disbelief”, says director Marketing & CSR Marcel Zandvliet of Dutch Flower Group. 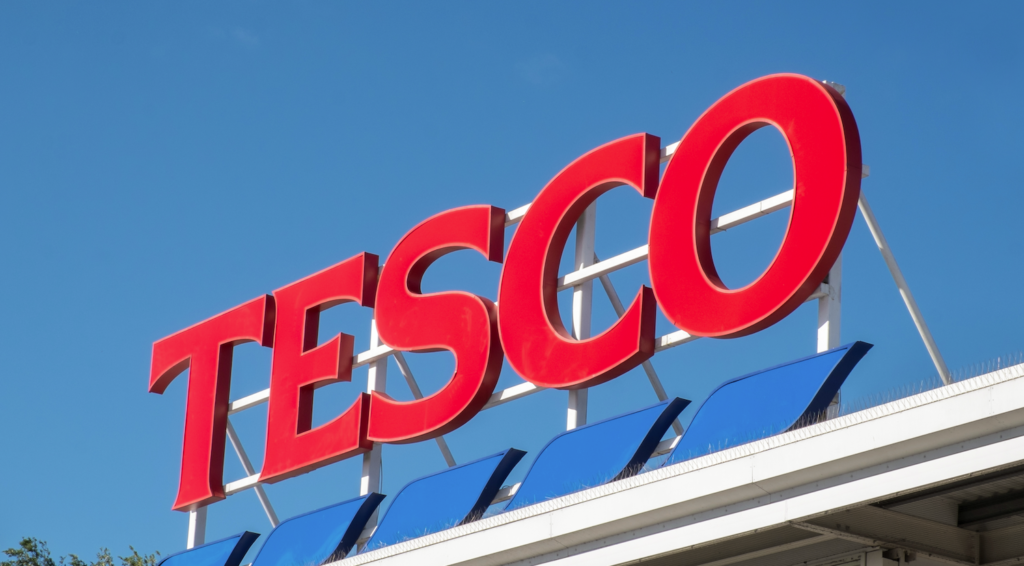 Zandvliet explained that the retailer mainly focused on price. “Things like waste and collaboration are also of great value; they can really take the plant and flower section to a higher level. But they didn’t consider that at all”, according to Zandvliet. He doesn’t believe that Brexit played a role in Tesco UK’s decision.

Intergreen can still supply to Tesco Central Europe and Tesco Ireland, but those branches are much smaller. Almost all of Intergreen’s turnover, reportedly more than 70%, comes from Tesco UK, so over the next couple of months, the trading company is going to investigate how the change will affect the company and their employees next year. They’re also going to have a look at their collaboration with chain partners, including growers. “We informed our staff earlier this week. We’re going to manage it all properly”, emphasised Zandvliet.

Intergreen’s turnover will amount to around 160 million euros this year. 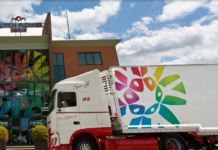