Bakker.com, the biggest mail order gardening company of Europe who went bankrupt in January, will make a restart.

According to the latest bankruptcy report of curator Emile ten Berge (in Dutch), negotiations with several possible investors have resulted in an asset deal. Assets involved in the transaction belonged to Bakker.com Vastgoed Beheer bv.

So far the new investor is not known. An announcement is not up to the curator, Ten Berge said.

Closed since end of January

The sale and distribution of Bakker.com were closed since 25 January. The reason for the bankruptcy of the mail order company is still under investigation.

Bakker.com had an annual turnover of €120 million. The last few years the company tried to change from traditional catalogue ordering into online ordering. 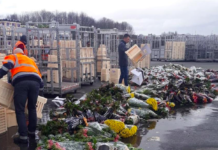 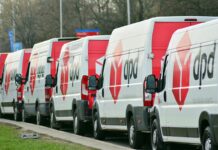 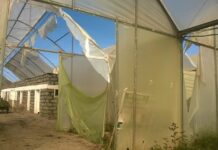