Veiling Holambra’s director André van Kruijssen gave me a tour of the auction this morning. Judging by the amount of construction work that’s going on, the auction is doing well. The turnover that growers achieve through the auction is increasing by 12% per year on average. Veiling Holambra’s expected turnover for the coming year is 1 billion reals, which is about 190 million euros. That kind of growth requires expansion.

The building works are concentrated in the buyers’ area. An extra 1.5 ha for buyers was already added last year, and another 1.5 ha will be built this year. It means that about 70% of the built-up area of 13.1 hectares will be used by the buyers.

In recent years, the auction strongly focused on attracting more and more supermarket chains. A total of 70 chains is buying from the auction now. That could go up to 100 this year, expects Van Kruijssen. But there are also further growing opportunities among the existing 70 customers. They’re currently supplying ‘only’ 3,000 of their 6,000 stores with products from Holambra. And the auction’s growth isn’t limited to the supermarket chains. Other customers are buying more, too. 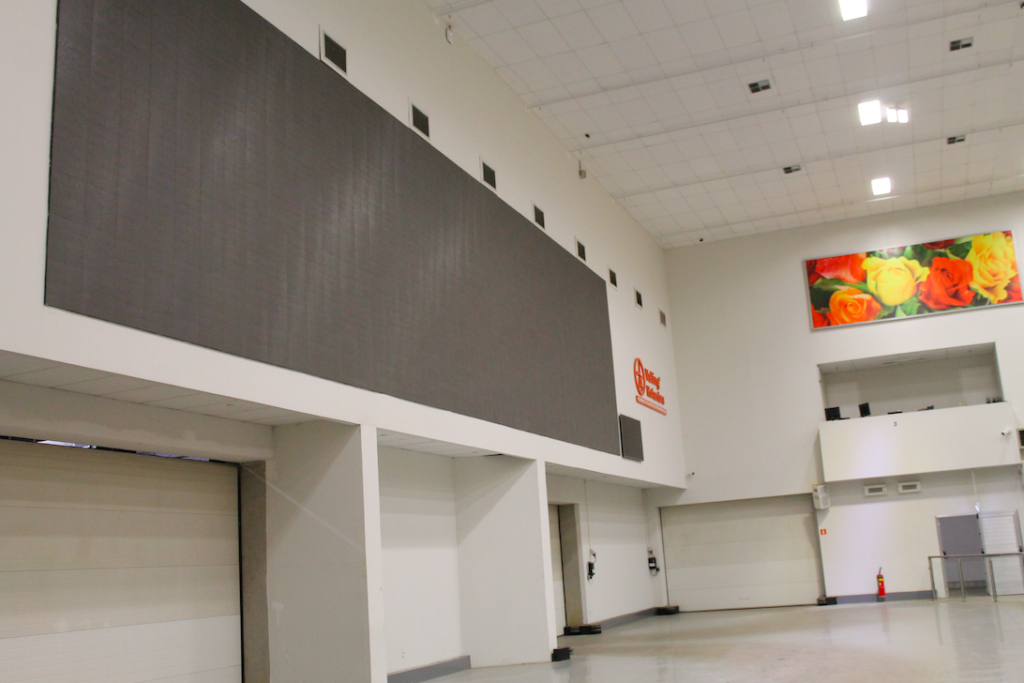 There are also some building works outside the buyers’ area. Like the installation of solar panels on the roof to generate electricity and the digging of a large pond for rainwater collection and recycling.

When we went inside the auction hall, is was completely empty. Hardly surprising I guess, considering it was the weekend. It was a strange experience though, to see an auction clock that’s literally black. We’d be able to see it operating the next morning. According to chairman Joost van Oene, the gallery seats are often completely packed. That’s why they added seats not too long ago.

Van Oene told us a little more about the history of Holambra. The contrast with today’s modern auction is huge. The auction started out in a similar way as the ones in the Netherlands. Growers in Holambra were pitted against each other by the traders, which meant they were losing lots of money. Starting an auction was the answer. 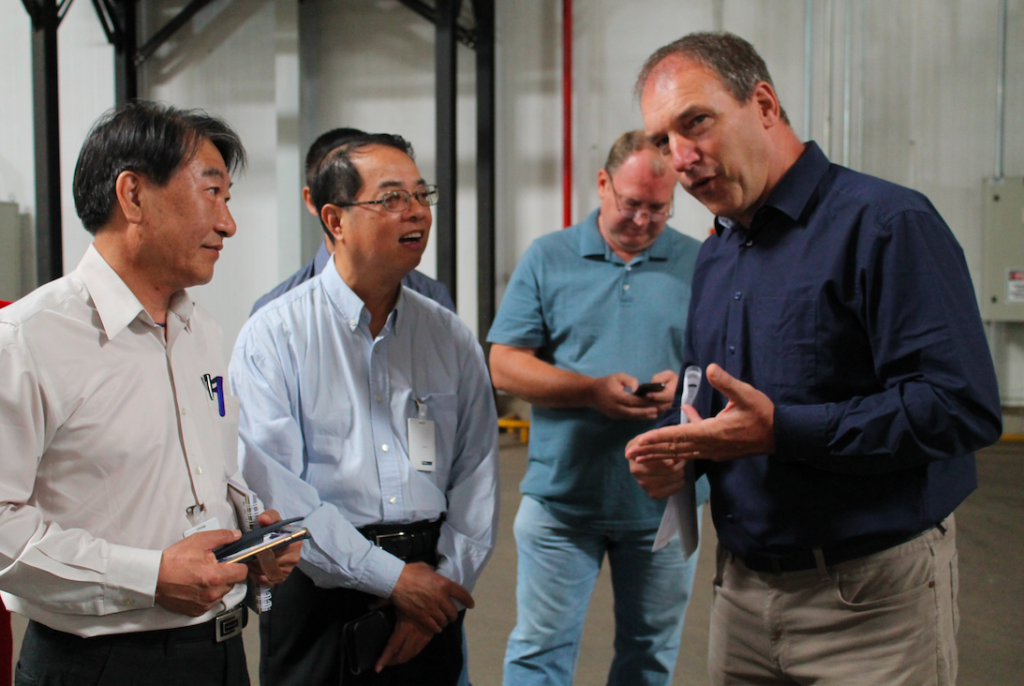 There was one problem, though: they didn’t have the money to buy a clock. A Canadian’s advice was to simply start by putting a man on a couple of pallets. And that’s what they did. The auctioning process was led by this man, who was using his mouth and his hands.

After a while, this man was replaced by a couple of lights. But that wasn’t ideal either, so in 1991, Veiling Holambra took over an old clock from the auction in Bemmel, NL. The years that followed, were characterised by growth. The original premises soon became too small, so the auction purchased the site where they’re currently based. Veiling Holambra made a new start here in July 2009.

However, the problem with the new location was that there wasn’t enough space for the customers. Their lorries also served as office and cold store. That’s when the auction decided that 50-70% of their buildings should be for the buyers, so they started building. When the buyers said they weren’t interested in any new buildings, the growers didn’t know what to do. But luckily, one of the leading buyers decided to go along with the auction’s plans, and the others followed soon after that. 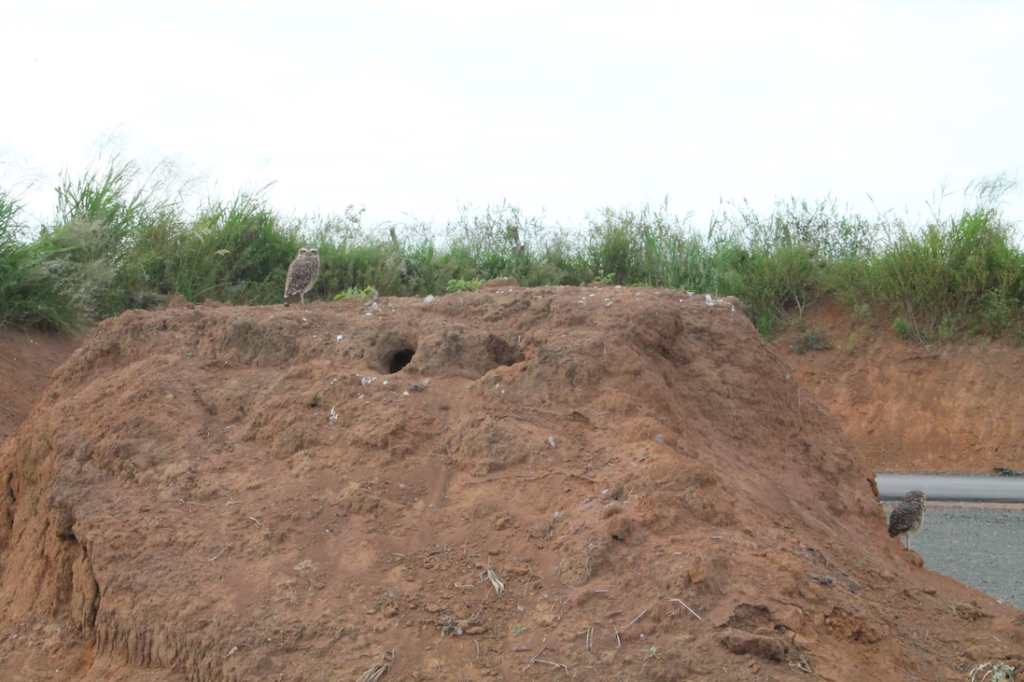 Nowadays, there’s a long waiting list for buyers. The auction is doing everything they can to make that waiting list disappear. I could see proof of that this morning. I also spotted some cute little owls – no idea what type – in the piles of construction sand spread across the site.

In the Netherlands, the presence of such adorable birds would put construction works to an immediate halt. In Brazil, they aren’t too fussed about those kinds of things. Anyway, I’d better not say too much about those owls now. Before you know it, a Dutch action group will jump on a plane to Brazil, or president Jair Bolsonaro will be brought to account for it.

Click here too read more about floriculture in Brazil

The Brazilian flower festival is back!