Recent media reports may have given you the impression that air traffic has nearly come to a halt. Lufthansa cancelled half their flights, KLM adjusted their schedule to Italy, there have been fewer flights to China and one airline declared bankruptcy. All of this because of the coronavirus. However, when I departed from Schiphol last Saturday, I didn’t notice a difference. The airport was crowded with people as usual.

In the meantime, I’ve arrived in Brazil, and I didn’t come here to write about the coronavirus. It hasn’t yet reached the country in a big way. They currently have 13 confirmed cases, on a population of 200 million. Dengue is a much bigger problem here. Many people are infected with this mosquito-borne virus. “Clean up your garden and make sure there isn’t any standing water”, is the advice. 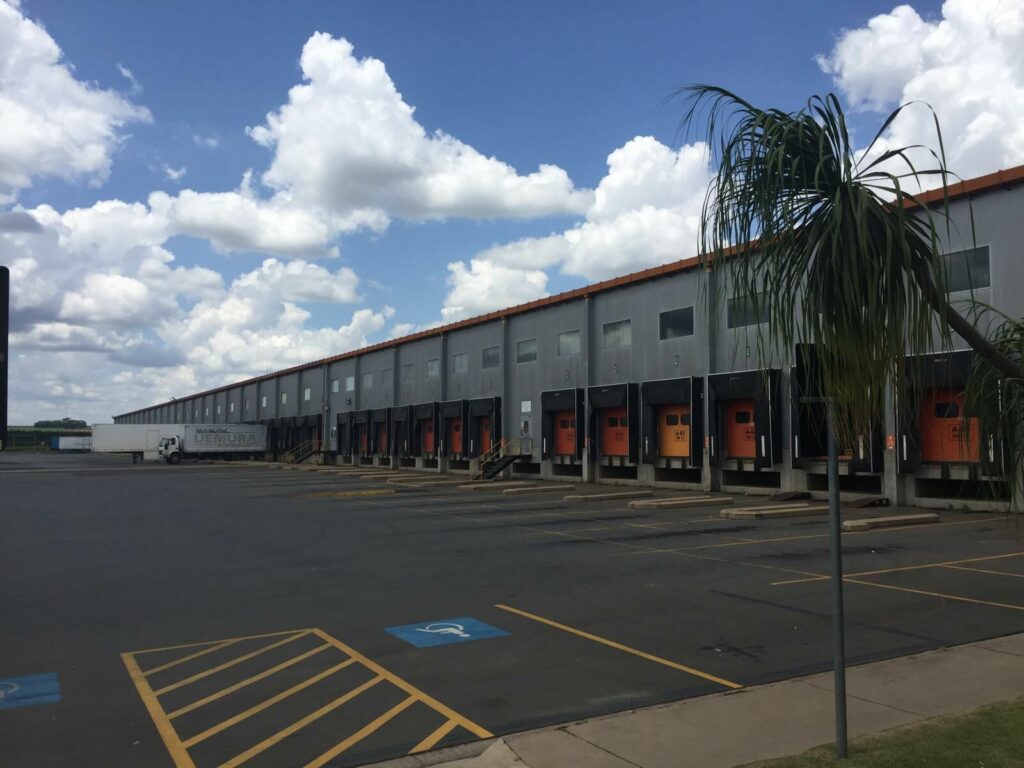 So, what did I go to Brazil for? Well, this beautiful location is where representatives of auctions from all over the world are meeting this week. The AIPH brought them together in the context of an initiative focused on knowledge exchange between auctions. Veiling Holambra is hosting the meeting this time. You can count on the Brazilians for such a task. I’ve never come across more welcoming people. Even the ‘Dutch Brazilians’ in the colony of Holambra have become ‘infected’ with it.

Auctions have always collaborated of course, even if it was in a more informal way. The director of Veiling Holambra, Andre van Kruijssen, has never made a secret of the fact that he uses knowledge from all over the world to help his auction function better. If Veiling Holambra can improve by introducing things that work at other auctions and are relevant in Brazil, Van Krijssen won’t hesitate to do so.

Having said that, there are also areas in which Veiling Holambra is ahead. Take the RFID tags on containers, trolley shelves and trolleys. Several auctions from all over the world flew across the ocean to have a look at this system. Royal FloraHolland duo Steven van Schilfgaarde (CEO) and Jack Goossens (chairman of the Supervisory Board) for example, travelled to Brazil last year to see what they could learn.

One of the most recent innovations at Holambra is that from March, they’ll deliver all auction presale transactions to customers’ boxes as soon as the products arrive at the auction or from stock. That might be something other auctions could consider. There have been many changes at the auction in Holambra in recent years. And things are going well. The auction can be pleased about the 10% annual turnover increase for growers distributing through the auction; they double their turnover every six years.

I’d like to say one last thing about the coronavirus. As Van Kruijssen wrote in his blog for Floribusiness two weeks ago, the Brazilians do have concerns about it. China is Brazil’s most important trading partner. Fears about the coronavirus, as well as falling commodity prices, have led to a drop of the national currency, real, against the dollar and the euro. It has resulted in cost increases for growers that are reliant on imports, and the negative effect it might have on the economic growth raises further concerns.

Last Friday, I watched a webinar about the coronavirus, published by Dutch trade journal for transport and logistics Nieuwsblad Transport. The experts taking part in the webinar also felt that the coronavirus could eventually lead to a recession. Even now that most cargo flows have started up again. They weren’t just talking about the Netherlands, but also about the many other countries that are so heavily dependent on China these days.

However, I didn’t travel all the way to Brazil to talk the Brazilians into a recession, so I won’t mention the C-word to anyone here.