A Dutch court demands three years in prison for an employee who gained €4.3 million at Royal FloraHolland for his own benefit. The money was gambled online.

’You have stolen a staggering amount’, said the public prosecutor in the Court of the Hague last week. He described the actions of the former Royal FloraHolland employee as ’exceptional fraud’.

Employee Mohammed GM (28) is accused of money laundering and scams for an amount of €4.3 million. Now the court demands three years in prison including one year probation. In addition he must be treated and cooperate in the recovery and payment of the money.

On November 1 2017 Mohammed GM started working at Royal FloraHolland finance department. On 1 August 2018 he linked an account from a previous customer (employment agency Randstad) to his own account number. He slightly changed the name, then created fictional debts and prepared a payment order for the customer. Like this always an amount was deposited on his account. First it involved around €20,000 but the amounts became larger. For example in January 2019 he transferred €180,000 to his account. In totally there were 82 transfers.

The Netherlands Public Prosecution Service found out what happened at Royal FloraHolland, as unusual transactions have to be reported to the authorities. Mohammed GM was finally arrested in May. It appeared he gambled almost all €4.3 million in sports matches. Tens of thousands he used for paying off old debts.

Gambling since age of 12

At the Court of the Hague it turned out he has been gambling since he was 12 years old. From the age of 15 his gambling addiction got worse. In 2017 he got help for his problem. The accused indicated he did the transactions at Royal FloraHolland purely for the thrill of gambling. ’I bet the maximum. It was no longer about winning, money no longer had any value for me. I couldn’t stop it’, said the former employee. ’In the end I’m happy that my addiction was found out.’

Mohammed GM is now in custody for 100 days. This means he will be unconditionally detained for another 21 months. According to his lawyer this sentence is too high. He referred in court to lighter sentences in other fraud and scam cases. The lawyer emphasized there was no question of money laundering deliberately; the money was used purely for gambling. He states that his client benefits most from the fastest possible solution to his gambling problem.

Royal FloraHolland is satisfied with the charges. Final judgment will be on August 20. 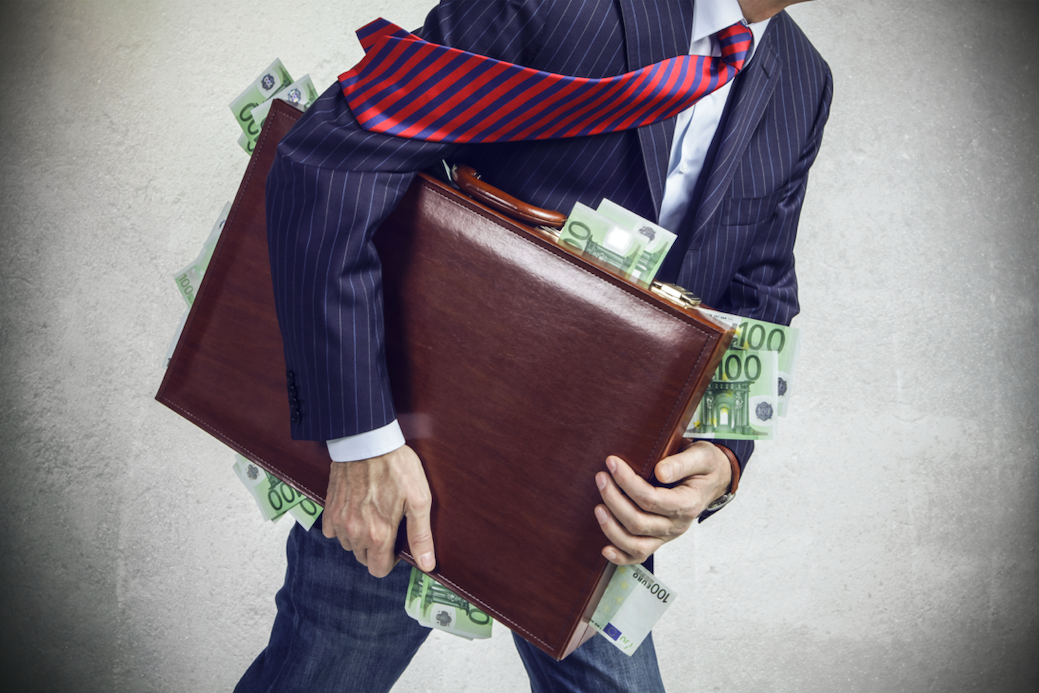