Dutch Flower Group’s Marco van Zijverden has announced his resignation as CEO. Van Zijverden will join the Advisory Board in the beginning of 2021. At that time, Jan van Dam, who previously worked for supermarket chain Albert Heijn, will join DFG’s Board of Directors and take over as CEO. 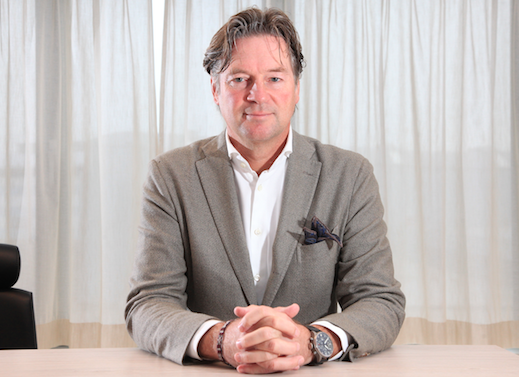 But Zandvliet does feel that the arrival of Van Dam is well timed for DFG. “The reason for Marco’s departure is very simple. We strongly believe in Jan van Dam. He’s got lots of experience with large-scale retail, which is an important part of DFG. He’ll start with us as CCO for a year and after that, he’ll take over Marco’s role.”

Van Zijverden will resign as CEO a year earlier than originally planned. He always said he’d stop at the age of 60. It will now happen when he’s 59.

Interestingly, this succession means that family business DFG is now going to be managed by someone outside the Van Duijn or Van Zijverden families, who founded DFG.

From 1 January 2020, Jan van Dam will start as the new Chief Commercial Officer (CCO) at Dutch Flower Group. As such, he’ll be part of DFG’s Executive Committee. Until recently, DFG had a plant division and a flower division, each with their own directors. Those two divisions are going to disappear. There will no longer be an ‘intermediate layer’ between the Executive Committee and the Boards of Directors of the various companies operating under DFG.

Jan van Dam (47) studied Business Administration and developed his career through several different commercial positions within Ahold, the parent organisation of Albert Heijn. He’s held various CEO and director’s positions in the Netherlands, central Europe and the United States. In his most recent position, as a member of the Albert Heijn Board of Directors, he was responsible for their speciality stores and new markets. 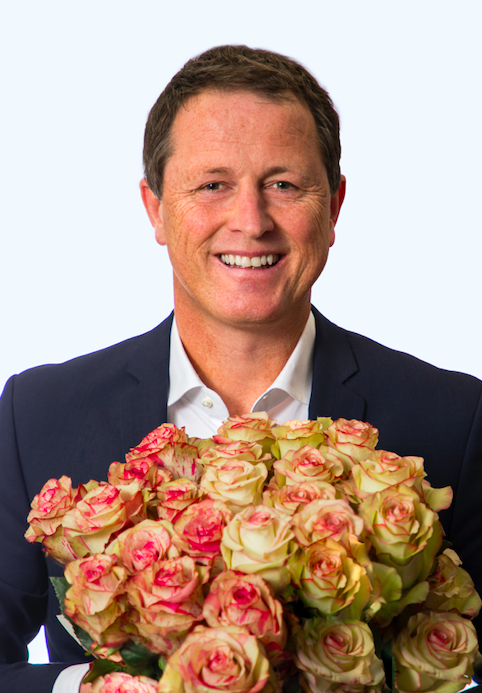 Van Dam explained that the new role with DFG, and the switch to the floricultural industry, was a deliberate choice: “I’m looking forward to the new position and believe that my vast experience within the international retail sector can be instrumental in the sustainable growth of Dutch Flower Group and their companies, partners and customers.”

Current CEO Marco van Zijverden has announced that he will join DFG’s Advisory Board in the beginning of 2021. At that time, Jan van Dam will join the company’s Board of Directors and take over as CEO.