The 2nd edition of the HORTIFLOR EXPO in Zimbabwe is scheduled to take place in Harare this coming September. The exhibition is set for Monday September 16 to Wednesday September 18 and will be held again at the Convention center of the Rainbow Towers Hotel.

According to HPP Exhibition since the first edition, held last year in October, the Zimbabwean horticulture industry has gained strength. The results of the first expo were satisfactory enough to continue to go for a second edition this year. Increasing interest to participate, especially interest coming from Zimbabwean horticulture companies, will make the exhibition grow this year, is the expectation of the organizers. 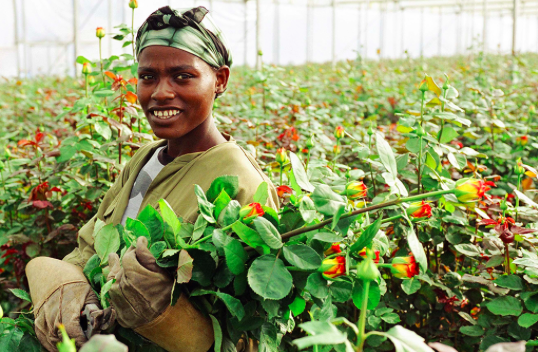 The flower growers association EFGAZ got itself officially established earlier this year and is experiencing a steady growing number of members. Around 50 existing and start up growers registered themselves already in the past 6 months. With currently about 100 flower growers in Zimbabwe, the Association is well on its way to become a leading force within the Zimbabwean floriculture industry.

It looks like Zimbabwe has committed itself to put itself on the map again as a major exporter of fresh flowers, vegetables and fruits, like once before. 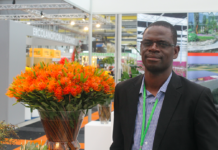 Horticultural investments Zimbabwe on hold due to SI 133 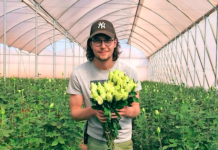 Roelof Nugteren: ‘I’m sure horticulture in Zimbabwe is going to be huge again’ 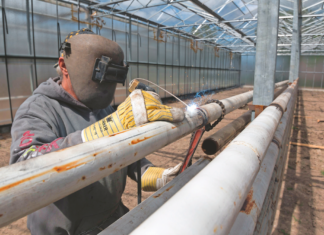