Don’t we all dream of a white Christmas? When it started to snow here a day before Christmas, many people were thrilled about the wintry weather. That same day, temperatures dropped to -11°C and the wind also picked up. It wasn’t too bad, but it did cause some brownouts: brief moments of power outage. As if the electricity grid had the hiccups, leading to the spooky, constant turning on and off of the lights.

This isn’t too unusual around here, because most of our electricity cables are installed above ground. So when the alarm went at 2 o’clock in the morning, we thought it was because of a power cut. But it turned out that in one section of our greenhouse, the temperature had dropped below a certain limit.

Everyone who follows the news had probably seen the images of the frozen Niagara Falls and heard the stories of the many delayed and cancelled flights to and from the international airports around here. It’s been snowing every two to three days. After each snowfall, we get out to make the driveway and the parking area snow free. Temperatures haven’t been above zero since Christmas. 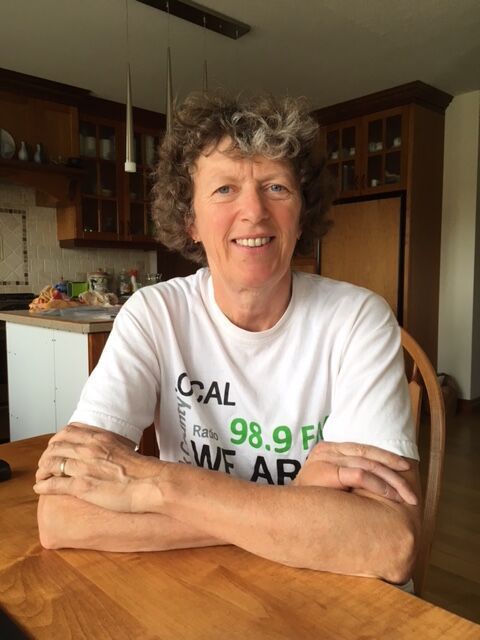 With lows of -27°C and highs of -8°C, we can only hope that our modern technology won’t let us down. The anti-condensation film helps to keep the entire greenhouse at the same temperature.

Luckily, we’ve also had a few days without snow. And when the sun shines, you can feel it’s already getting stronger. When the temperature in the greenhouse exceeds 20°C on a sunny day, the climate feels like great growing weather. But the cold outside doesn’t help the trade. Customers stay at home, demand goes down. Hopefully the ‘January thaw’ will change this.

From the 17th until the 19th of January, the annual TPIE takes place in Fort Lauderdale, Florida. This ‘Tropical Plant International Expo’ always brings together a large number of North American growers. I’m looking forward to attending the fair this year and to be able to escape the wintry cold for a few days.

Although apparently, Florida hasn’t been having the usual high temperatures either. I’d better pack a few woolly jumpers!

‘International trade in the horticultural industry is not quite free’