Royal FloraHolland’s General Members’ Meeting agreed to the introduction of a Members’ Council. More than 79% of the voting value of all voting members voted in favour. Members also approved the composition of the Nomination Committee, which will select and nominate members for the Council.

Jack Goossens, chairman of FloraHolland’s Supervisory Board, already had a positive feeling before the start of the meeting. He said that there was no indication that the proposal for a Members’ Council would be rejected by the GMM. He was right. The 186 members that were present in Aalsmeer and the 253 members that were voting remotely, didn’t let him down. 79.06% of the 12,219 votes that they represent, were in favour of the proposal.

The fact that the number of votes that were cast at the GMM was double than normal, illustrates that it regarded something important this time, feels Goossens. He called the GMM’s decision a milestone in the rich history of the cooperative. “The introduction of a Members’ Council is a historic moment for the cooperative and its members. It’s a great step towards more structural influence for members. They’ll be able to influence Royal FloraHolland’s policies via the Members’ Council now, and share their ideas with the Council.” 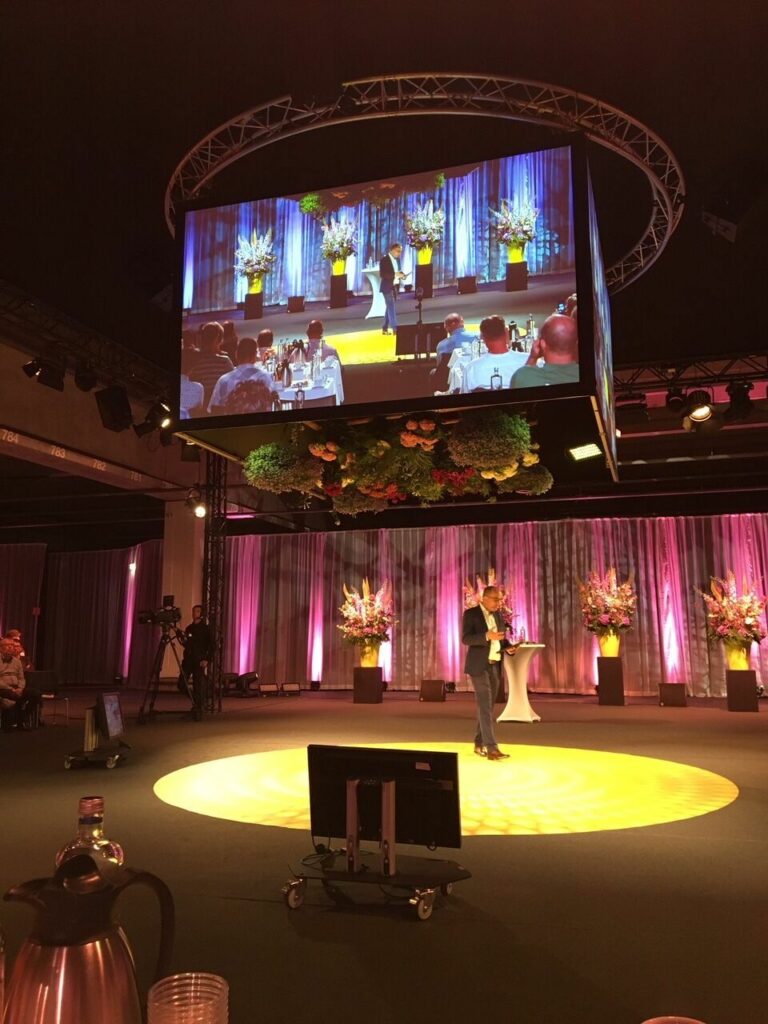 It wasn’t like there were no obstacles at all in Aalsmeer last night. A few members indicated they had their reservations about the introduction of a Members’ Council. “1% of the members is going to decide for the other 99%. I’m worried about the fact that I’ll no longer have my voting right”, was one of the concerns that was raised.

Another concern was whether the Members’ Council would be more focused on the interests of the directors than on those of the members. A third one regarded the ‘emergency brake’. Members can pull the emergency brake when they disagree with a certain decision en masse. However, if they do this, there’ll be an extraordinary Council Meeting, instead of an extraordinary Members’ Meeting like the one they had a few years ago with regards to the one-off non-payment of the liquidity contribution.

The auction will take the first steps for the introduction of the Members’ Council during the next couple of months. The 40 Council Members will be installed on the 6th of December, during FloraHolland’s last GMM. Auction members who would like to join the Council can submit their application to the Nomination Committee. This committee selects and nominates candidates. Members will subsequently vote for them on the 6th of December.

Council members are elected for a four-year period. Their performance is evaluated every year. How exactly that will be done isn’t clear yet. Evaluations by the Nomination Committee might not be completely objective, so it’s likely that this task will be given to an external party.

There were some comments about the reflection of the committee, though. Why three rose growers? Why no tulip forcers, lily forcers or chrysanthemum growers? Why no summer flower grower? Why no Ethiopian grower?

Jack Goossens explained that for the composition of the committee, the main focus was on members’ entrepreneurship. “That was the deciding factor.” 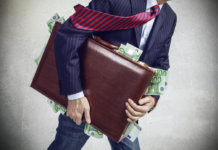 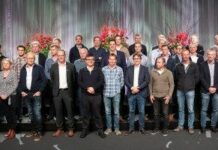 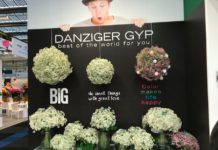 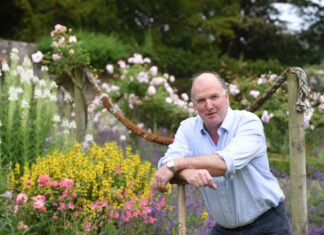