Spring is here. Not that there’s much difference between the seasons in Brazil. It’s been bone dry for weeks, with daily temperatures of 30°C or higher. The beaches are filling up again and so are the outdoor cafes.

The tourists have returned to Holambra in large numbers. Trade is still doing well. Veiling Holambra’s turnover is increasing by more than 30% every week. And it’s been like that for three months now. We’re wondering when that’s going to come to an end.

At the AIPH crisis conference, we heard how resilient the flower sector is in difficult times like this pandemic. Consumers view our product as essential, especially when they can’t travel. 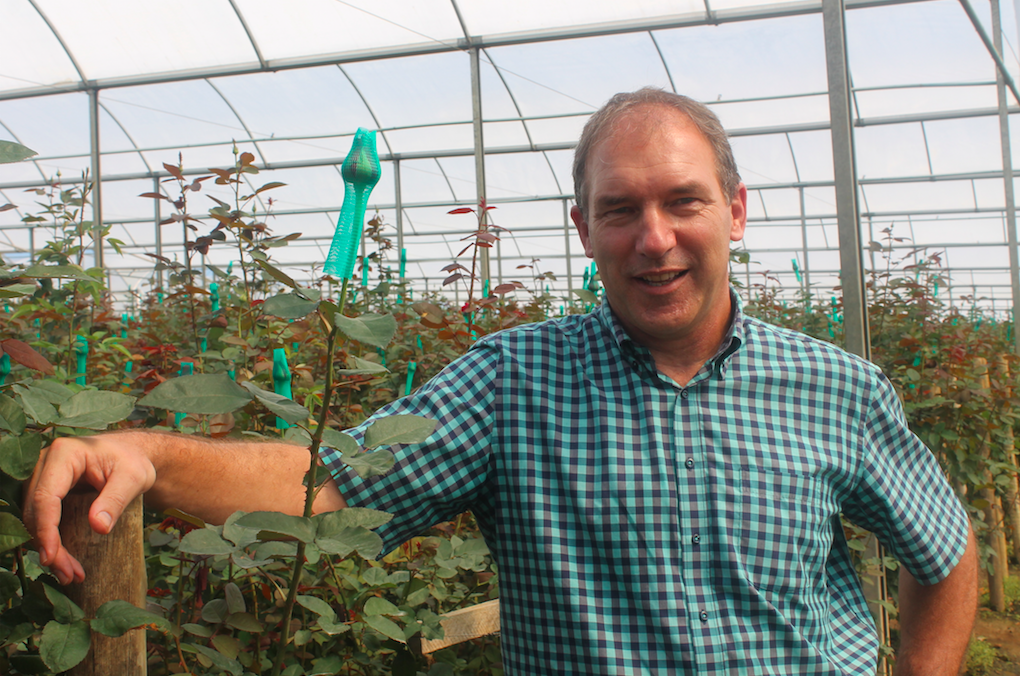 There’s a lot of poverty in this country, but nobody needs to go hungry. The government now supports around 65 million (!) people in the form of monthly emergency aid payments. It won’t make you rich, but it’s enough to buy food.

This emergency aid has had an unexpected consequence for our growers. Since it was introduced, fewer people have been collecting plastic waste to earn money. You’d see people walking along the roads in São Paulo carrying large bags full of plastic waste on their backs.

Many of them stopped doing this heavy work when they could receive emergency aid. As a result, there’s a shortage of plastic to be recycled into plastic pots and trays. Prices have shot up and waiting times are increasing. It just goes to show how every person is valuable and has a task within the economy.

There have recently been many forest fires in the Pantanal, the largest wetland area in the world, and in the Amazon, which is attracting a lot of criticism from all over the world. It is indeed important that these forest fires are reduced, especially when you realise that they’re mostly caused by human actions.

I read that this is one of the reasons why a trade agreement between the European Union and Mercosul won’t be finalised yet. As a result, the exchange rate against the euro and the dollar continues to decline and producers are strongly encouraged to export their goods. So strongly, that our own grain and meat stocks are kept to a minimum, because exports are much more attractive than the domestic market. Brazil has also started to focus more and more on Asia.

Unfortunately, this comes with a further increase of our agricultural production, motivating people even more than before to chop down trees and set forests on fire. Will the politicians be brave enough to admit this and adjust their policies? Wouldn’t we all be stronger together with a little more collaboration across the globe?