At the RHS Chelsea Flower Show, Sedum takesimense Atlantis has been awarded the title Plant of the Year 2019. 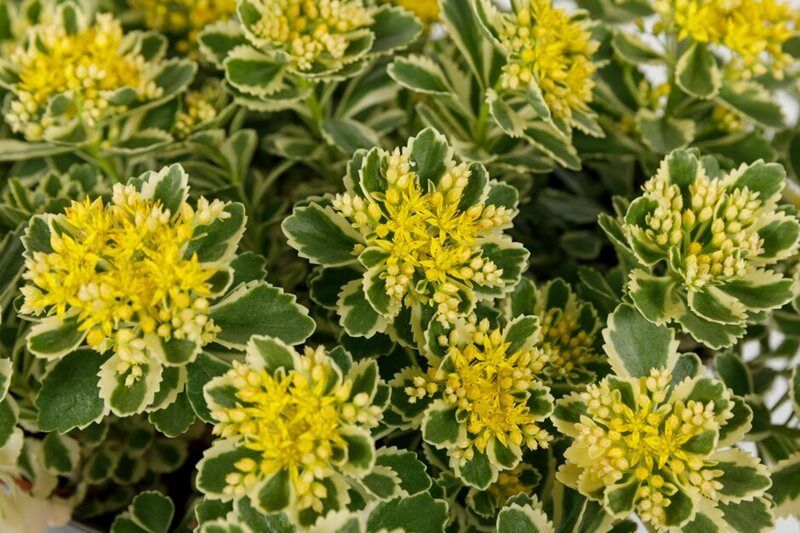