Students from Wageningen University & Research in the Netherlands are working on a biological system that might combat Xylella fastidiosa. With this system they participate in a worldwide competition.

In areas where the bacterium is prevalent, like the grapevines in California, insecticides are heavily used against the most important vector of Xylella: in North and South America it’s the sharpshooter (a cicade) and in Europa spittlebugs. Weeds are also mown along the edges of fields.

For the system genetically modified (bacterio)phages are used. These small viruses are based on phages that are natural enemies of Xylella and infect the bacteria.

According to the Wageningen team, the use of phages is promising against plant diseases, but has limitations. For example, phage can often break down during application due to UV light and heat. Application must also be done per individual tree. This makes it difficult to control Xylella, because the bacterium has many host plants and can occur not only in a crop, but also without symptoms in host plants around a field.

The Wageningen team is now focusing on grapevines, because it’s the best studied host plant of Xylella. The acquired knowledge could be applied to more than 100 other host plants.

The Wageningen system will be participating at iGEM (international Genetically Engineered Machine) from 31 October to 4 November, a competition for synthetic biology students in Boston, US. In total there are 375 teams from all over the world. 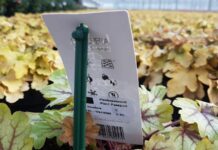 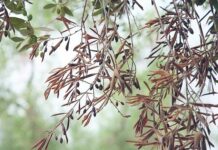 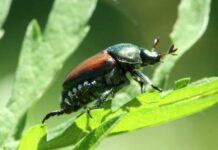 Xylella gevonden in lavendel in Noord-Portugal